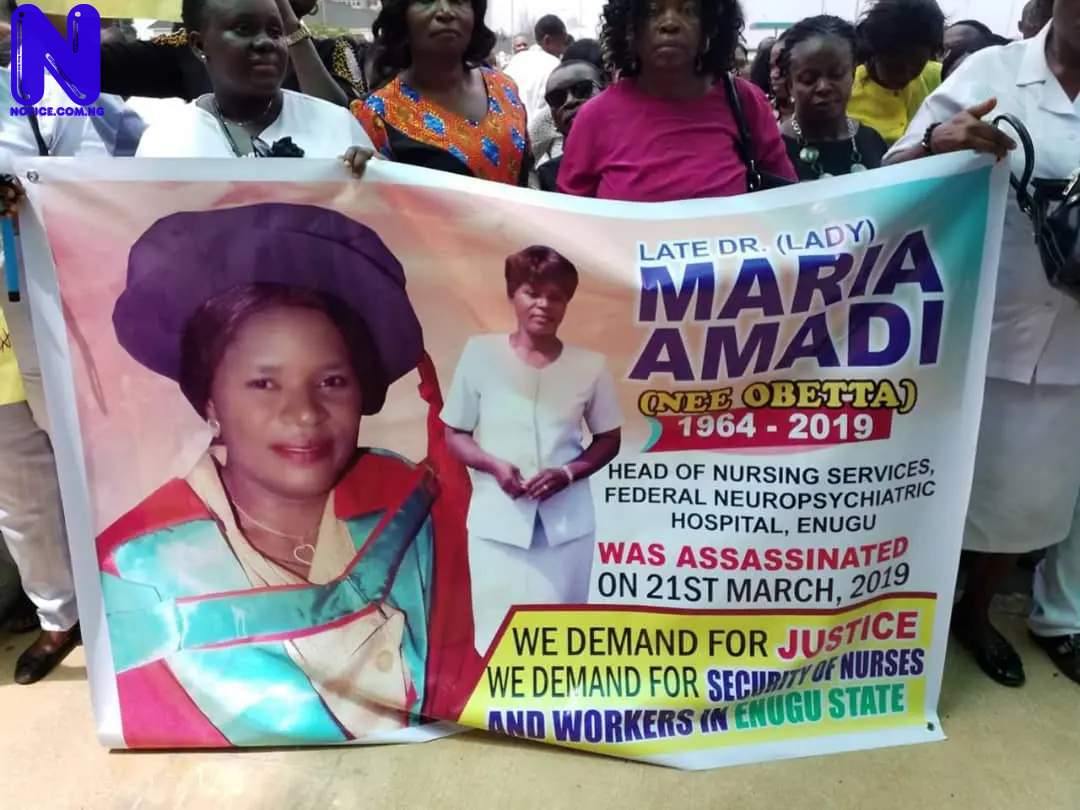 An Enugu State High Court, on Thursday, acquitted three suspects arraigned before it over the murder of the head of nursing services at the Federal Neuropshytric Hospital Enugu, late Dr. Mrs. Maria Amadi.

Press recalls that three of the deceased’s colleagues were arrested and docked before the court presided over by the Chief Judge of Enugu State, Justice Priscilla Emehelu.

They have been in the custody of the Nigeria Correctional Service for over two years.

But delivering its judgement, the court held that there is no evidence linking the suspects to the murder.

The judge acquitted and discharged them on all counts.