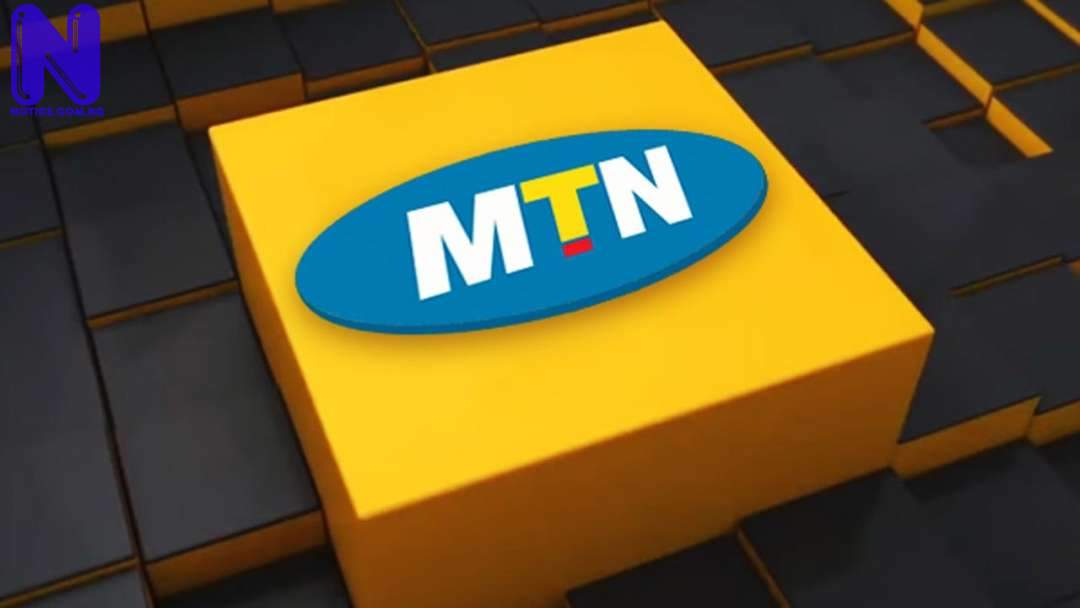 Some MTN Nigeria subscribers may find themselves surprised with slower data speeds. As of today, MTN is introducing new measures that will manage usage speeds for its BIS users that “regularly download and stream large amounts of content outside of MTN’s fair usage policies,”. MTN says the actions are necessary because, those users are impacting MTN’s network capacity.

This is not the first time a carrier has regulated BIS traffic for their subscribers. A few months ago Vodacom implemented similar measures, by moving its BlackBerry users to a new system that would prevent users from abusing its BIS services. SA carriers are concerned about BlackBerry users abusing their fair usage policy, and are taking steps to stop it.

Vodacom reported that one user managed to download over 332GB of data in just one month. Now that’s a far cry from the average users data usage per month, but carriers like MTN and Vodacom are seeing increased data usage from BlackBerry power users and are taking steps to control it.