Mr P reveals his final decision on return to PSquare 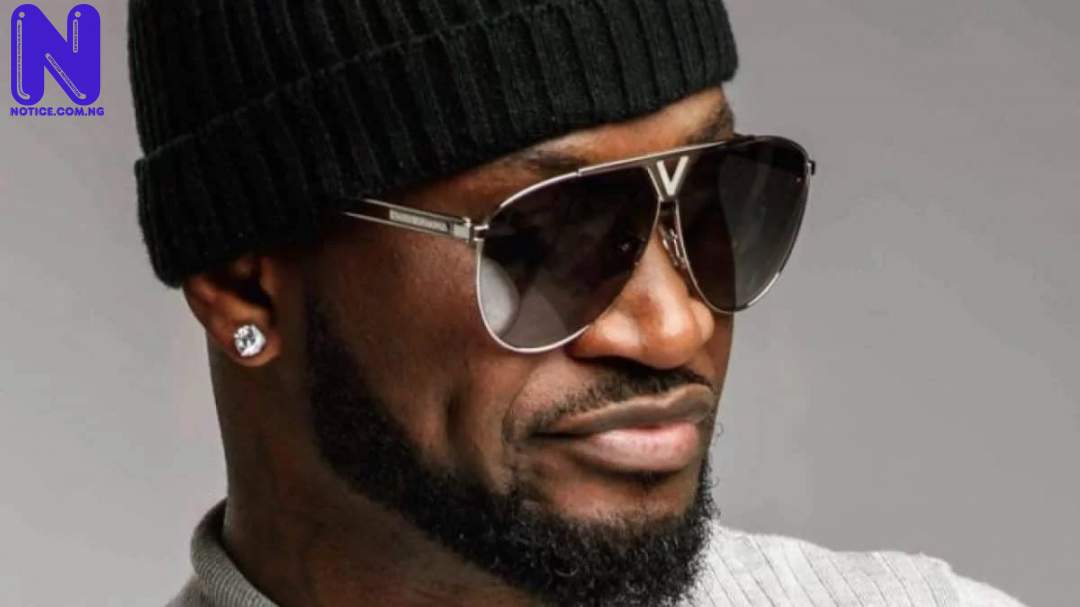 Nigerian music star, Peter Okoye, also known as Mr. P, has opened up on the possibility of the P-Square band coming back together again.
Mr. P in a lengthy post on Instagram said anyone nursing the hope that P-Square will unite again should better kill it and move on.
He pointed out that nothing lasts forever, reminding P-Square fans that other music groups such as Plantashun Boiz, StylePlus, Mohits and Remedies also split.
“Let me get this off my chest before some people start their usual preaching. Listen: nothing last forever and change is constant! Everyday they continue barking!
The music star was addressing those asking him to apologize to his brother so that P-Square can return and fans who have insisted that they don’t know Mr P and Rudeboy but only know P-Square.
The music star suggested that he has liberated himself by leaving the band, and is now following his dreams.
“Go back! Go back!! Go back!!! and do what exactly? after saying I dont know how to sing?
“And again! Going back is it not for me to make more money? Since you know better! So why is that your problem?”
Mr. P said he wrote an official resignation letter four years ago, making it clear he was no longer part of the group!
“I am no longer part of the group! Please this page is for me and my dear fans Team P!” he insisted.
“We have since moved on and its best y’all do the same! Support who you wish to support and move on. It is not a competition, and I am not even giving any room for that.”
He called on fans of the defunct P-square to get used to the fact that the group will never exist again, adding that “nothing last forever! Again, change is constant.”
“This is no longer about what you want! It is about what we want, so respect our decisions. It’s already a closed Chapter.
“We are not the first group to split or make such decisions! Plantashun Boiz, StylePlus, Mohits and Remedies[did same thing]
“So enough of the time-wasting! Blood is thicker than water! Blood is thicker than water! Please my wife and children are they the water or Zobo?”
Paul and Peter Okoye are identical twin brothers. They produced and released their albums through Square Records.
But on 25 September 2017, report that they had disbanded filled the airwaves after Peter reportedly sent a resignation letter to the group’s lawyer.