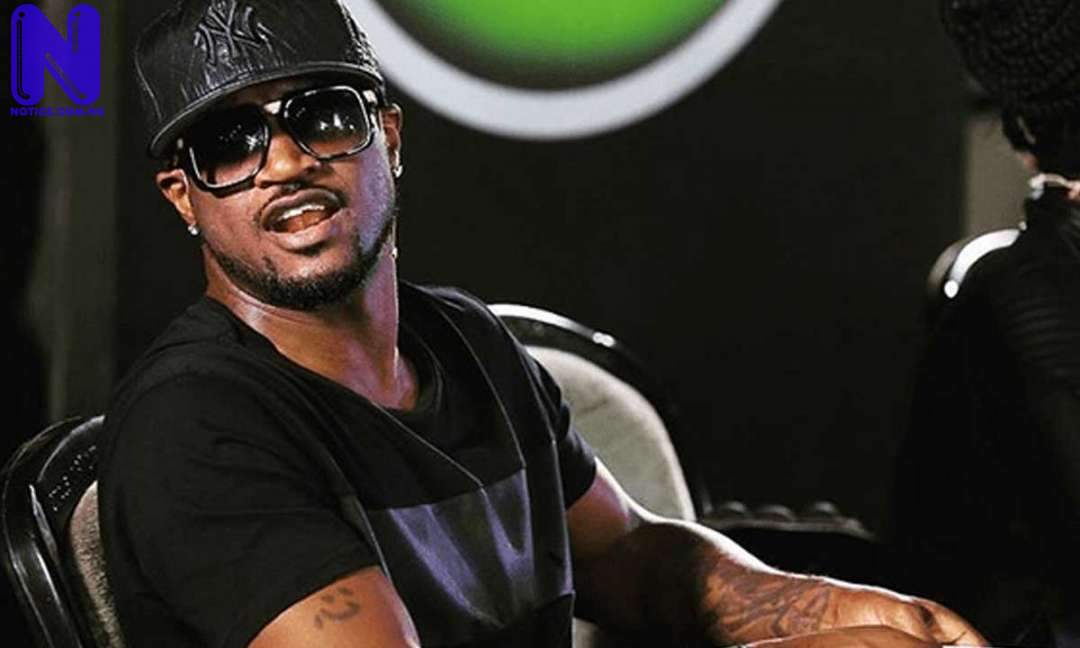 Popular Nigerian singer, Peter Okoye, on Thursday lambasted the Lagos State Governor, Babajide Sanwo-Olu over the attacks on youths protesting against police brutality in the State.
Okoye, also known as Mr P and a member of the defunct P-Square musical group expressed disappointment that thugs attacked protesters in front of the governor’s office in Lagos.
In a tweet, the entertainer, in spite of that, declared that the protest would continue as they “move aggrievely.”
In a tweet, Mr P wrote: “@jidesanwoolu we are so disappointed! Under your watch! Right in front of the government house with the government owned bus! God is watching. We move aggressively.”
Lagos State had been tagged as the epicentre for the protest against the Special Anti-Robbery Squad, SARS, and police brutality in general.
Despite the peaceful protest, some armed thugs had attacked protesters in Alausa area of Lagos State.
Alausa is where the seat of power is located in Lagos State.