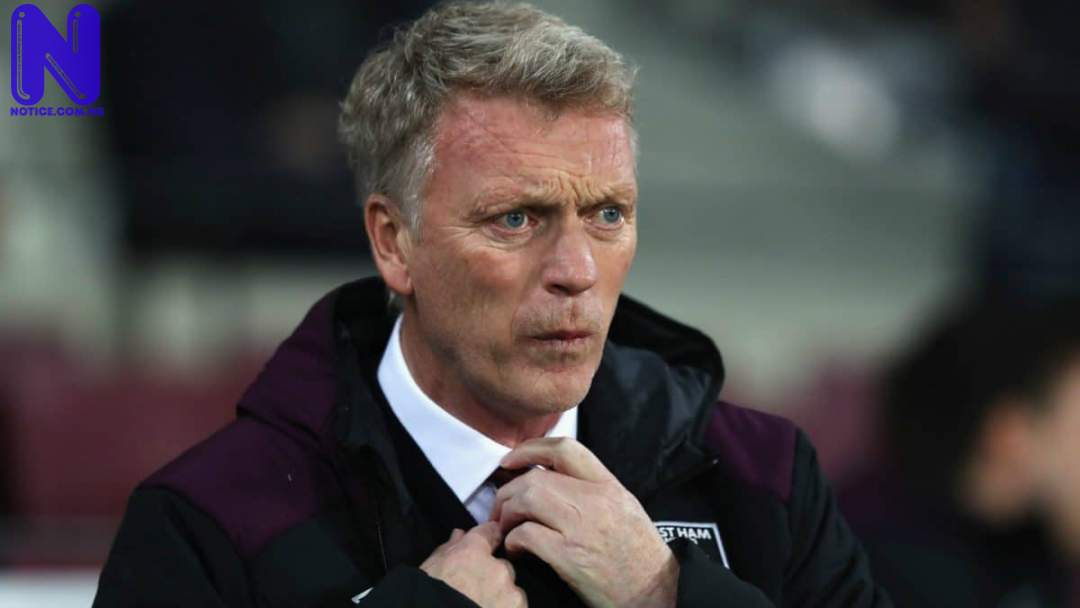 West Ham manager, David Moyes, has defended his decision to bring on Mark Noble, to take a stoppage-time penalty against Manchester United.

With virtually the last kick of the game, Noble was introduced from the bench to take the spot kick, after Luke Shaw was punished for handball.

Moyes has rejected talk that their recent record of four misses from their last five came into his mind when he made the decision.

Speaking to Sky Sports, he said: “The thinking behind it? Look at his record.

“I’d have been more disappointed if I hadn’t made the decision.

“I made the decision, and it didn’t quite work today. I was more influenced by Noble’s record, rather than West Ham’s record.”