Moving on from Jackie B will hurt my feelings – Michael - BBNaija 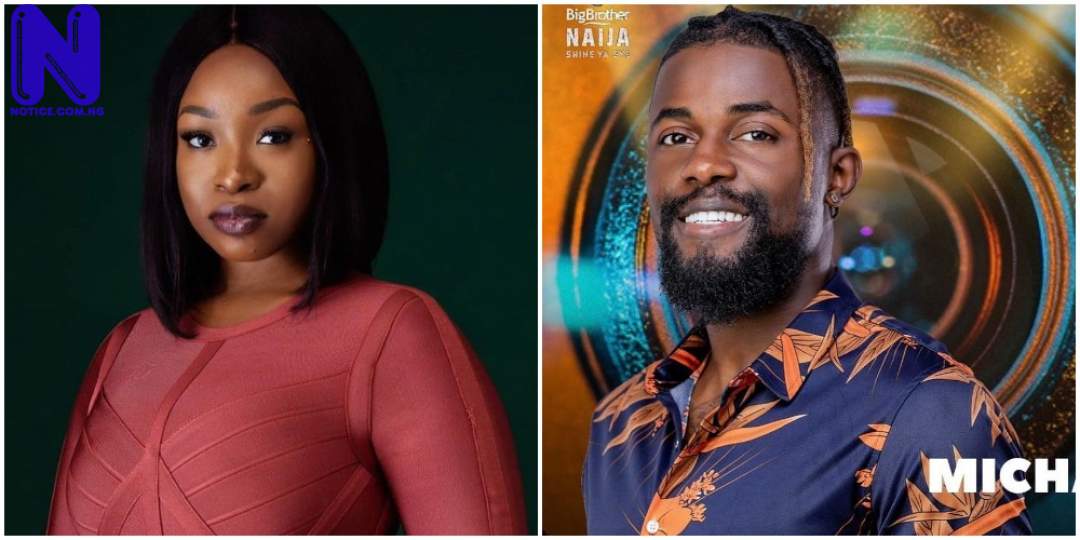 Michael, Big Brother Naija, BBNaija season 6 housemate has admitted that moving on from his love interest Jackie B will hurt his feelings.

The BBNaija ‘Shine Ya Eye' housemate said this while having a discussion with Peace and Angel about his ‘Situationship' with Jackie B and why he was moody during the Saturday night party.

Michael complained that Jackie B was playing with his feelings and making him confused with her actions and words.

DO YOU KNOW >>> Nollywood actor, Clem Ohameze in tears after surgery, gets N1.5m gift

"Moving on from Jackie B is going to hurt but when I do that it's definitely over and I will start doing the things she accused me of doing.

"I'll be fine, she's playing games and putting me in a state of confusion.

"I went over and beyond and if that's not ok f**k you.

"That cruise that she thinks I'm having with other girls I'll have that cruise after I hurt for a week.

"I'll hurt for a week and move on, I've been trained to move on," Michael tells Peace.

Peace responding advised him to have another discussion with Jackie B and settle things rather than breaking it up with her.