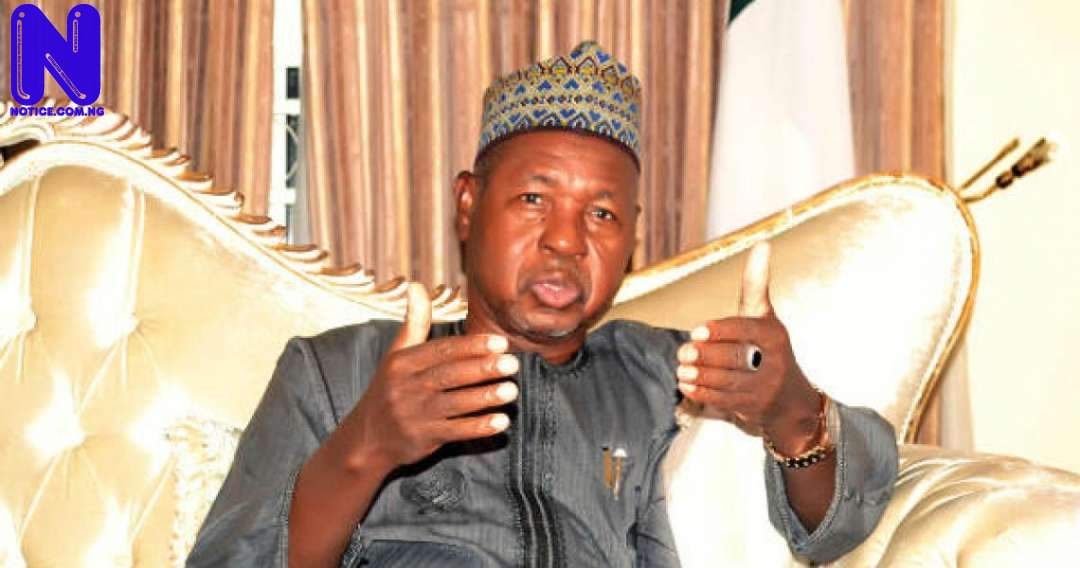 Movement has been restricted in Katsina, the home state of President Muhammadu Buhari.

this is as Governor Aminu Masari, on Wednesday signed a bill banning riding motorcycles from 7 p.m to 6 a.m to check nefarious activities of criminals.

A statement from Government House spokesman, Hassan Muhammad Tukur, said the Attorney General and Commissioner of Justice, Ahmed El-Marzuq, announced the restriction shortly after the Governor assented to the Bill.

It said that anybody caught violating the new enacted law would be jailed for the duration of one year.

“The only exception to the law are members of the law enforcement agencies such as the military, police, civil defense, road safety corp, immigration, customs and NDLEA.

“Our administration has already taken decision because of the discovery that most of the kidnappings was being carried out by tricycles and motorcycles in not only the eight Frontline local governments but the entire state”, it read in part.

The law rule would take effect from 20th of January 2020.

In recent years, Katsina has witnessed an increase in attacks and kidnapping by bandits.