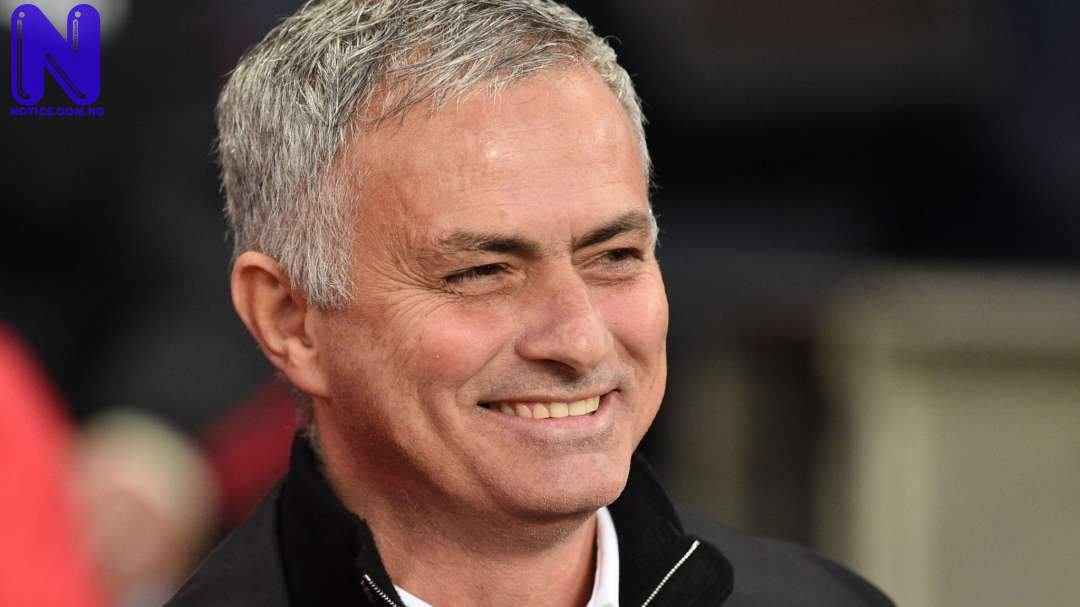 As stated by Lille’s Twitter handle, the highly respected Portuguese coach was present at the Stade Pierre-Mauroy (Villeneuve d’Ascq) to watch the game week nine fixture.

The Portuguese manager is presently unemployed following his departure from Manchester United in December 2018.

Osimhen impressed in the game on Sunday and picked up the Man of the Match award.

The 20-year-old rescued a draw for Lille with 11 minutes left on the clock, taking his tally to seven goals from nine appearances in the league.

Osimhen is expected to lead Super Eagles attack when they face Brazil next weekend, barring an injury.