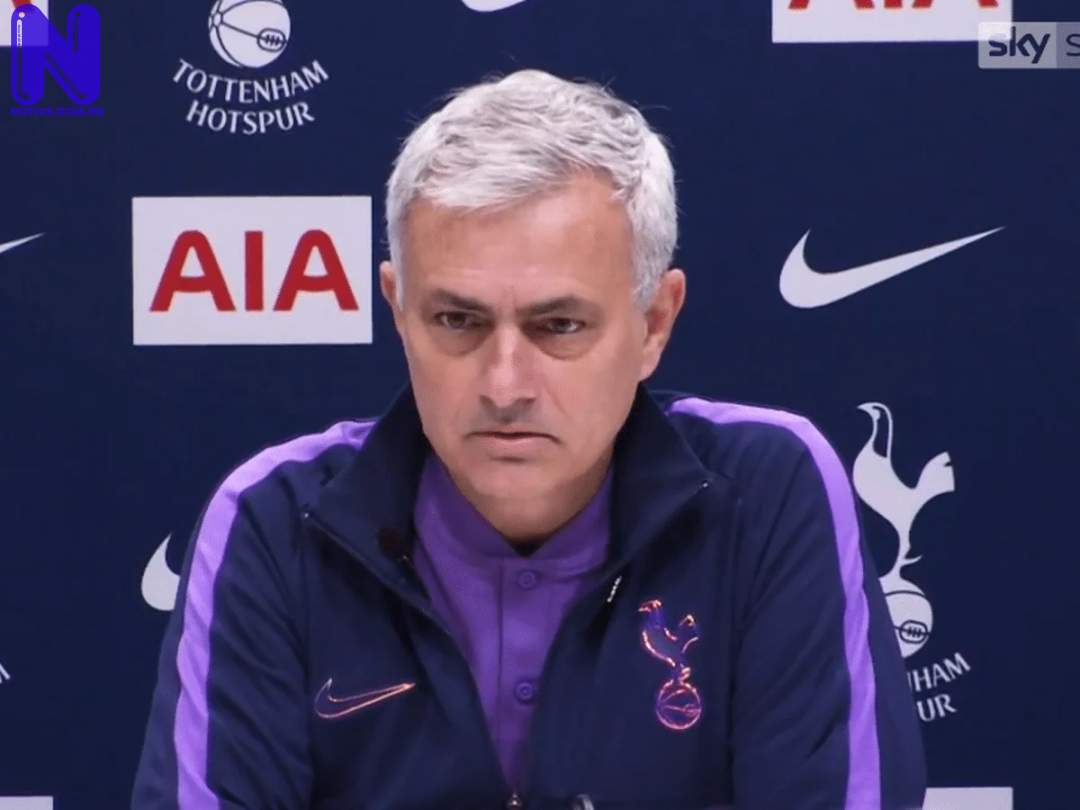 Jose Mourinho has insisted that his Tottenham side remain in the hunt for a top-four finish this season.
This is despite slipping to ninth on the league table given recent disappointing run of results.
Tottenham have failed to win in four of their last five league matches and is falling off the pace in a battle to secure a top four finish.
But the Portuguese gaffer believes anything is still possible, with just a little gap separating the Champions League spots from those in mid-table.
“The same way you lose three matches and go to a bad position, the same way you win three matches and go to a much better position,” the Ex-Chelsea boss told talkSPORT.
“Like it happened last season, let’s keep it going until the end and let’s see what the table will give us.
“In the end, the table always gives you what you deserve and it’s very premature to think about the definition of the table.
“We can finish top four, we can finish top six or we can finish outside top six. Anything can happen and we must make sure the best possible thing can happen.”