Mourinho to sign another Chelsea player for Roma - EPL 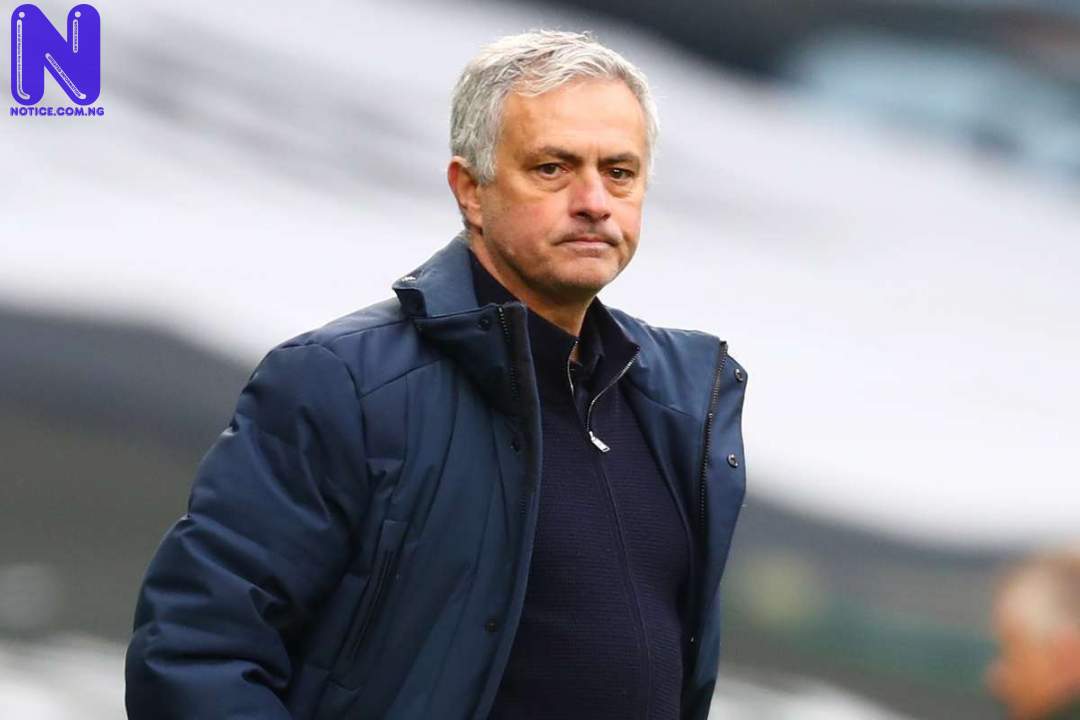 Chelsea attacking midfielder, Hakim Ziyech, is being linked with a move to AS Roma this January transfer window.

According to The Sun, AS Roma manager, Jose Mourinho, wants to bring Ziyech to the Italian capital, especially with Nicolo Zaniolo asking to depart.

Mourinho wants reinforcements in January to bolster his ranks to mount a challenge for a top-four finish in the Italian top-flight league.

The report added that Ziyech had opened talks with Roma about a potential move to join Mourinho's side this month.

Roma will have to battle Everton and Barcelona, who are also linked with Ziyech.

Recall that Mourinho signed Abraham from Chelsea in the past.