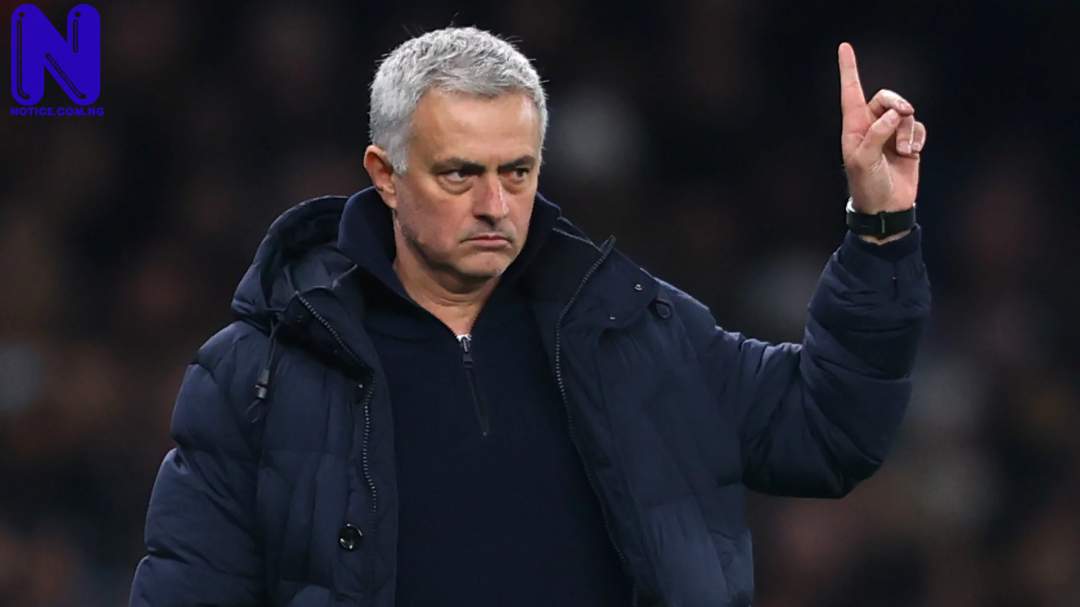 Jose Mourinho has revealed what Tottenham defender, Eric Dier, once told him about players’ performances during the club’s poor run of form.
Speaking about his midfielder, Dele Alli during a press conference on Friday, Mourinho said, “One of my players, Eric Dier told me something like ‘individual performances are not very good when the collective performance is not good’. He’s right, that goes in both directions.”
Mourinho further explained that “when the team plays well it’s easier for players to perform well and when players perform well the team plays well collectively.
“So I agree with Eric and in relation to Dele, when you have players performing as he did, it’s easier for the team to play well and when the team plays well it’s easier for players to perform well individually.”
Dele Alli put up an outstanding performance on Thursday when Tottenham brushed aside their Europa League round of 32 opponents to book their place in the last 16.
And the Portuguese manager added, “I’m happy with him. Difficult period. Sometimes small injuries in accumulation are more difficult than a big injury where after a few weeks or months you are back.
“Small injuries are mentally not good, players getting disappointed, lack motivation, frustration. He went through all that.
“He came back. We had good conversations, training well, playing minutes or part of matches. Not yet a 90-minute match but he went through periods and basically now 75 or 80 minutes.
“Condition also improving. His feelings after matches always is better. For example in the first match in Budapest, he played 60 minutes or something like that and he super, super tired after the game.
We need him, we need them all and today in a long, long time, we didn’t have every player on the pitch and today we had, of course, Gio is not ready to play football yet but he’s training with the team and that is great news for us because we have so many matches.
Now it is Sunday and then Zagrab and then Palace and then Zagreb and Arsenal and never stop so we need everybody and in the particular case of Dele Alli, I’m very happy.
Speaking further on Carlos Vinicius, who has hardly featured in the Premier League despite scoring 9 goals this season, Mourinho said the Brazilian’s problem is England striker, Harry Kane.
“He has one problem, and the problem is Harry Kane. It’s as simple as that. You need to be a special guy, you need to be a special heart, a special mentality, a special feeling in relation to what you mean for the team, what the team expects from you,” he said.
“To be a striker in the same team as Harry Kane then you need to be a special guy, always motivated, always happy to have one minute, five minutes or start the game. He is giving us what we want.
“In the Premier League, he is going to play because we have so many matches and Kane cannot play every match.
“The first season in a country is never easy, especially a South American player that doesn’t speak the language, that is the first time he leaves a certain comfort zone.”