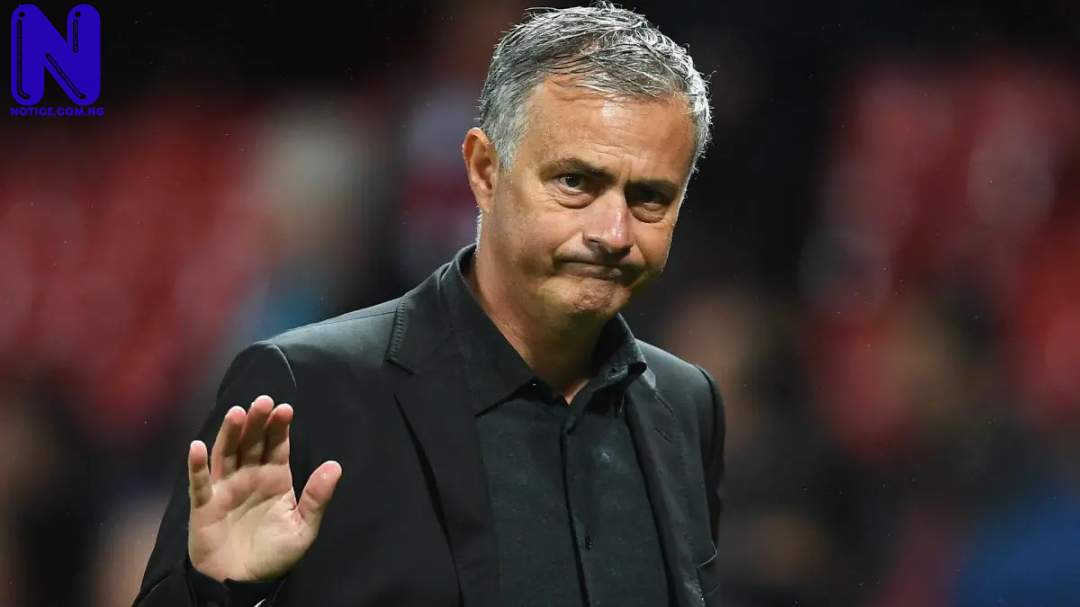 Tottenham Hotspur manager, Jose Mourinho, has named three players whose fitness affected his team, following a 1-0 defeat to Everton in the Premier League on Sunday.
Dominic Calvert-Lewin headed in the only goal of the game in the second half, as Carlo Ancelotti’s men won away from home.
After the game, Mourinho told reporters he was not happy with referee, Martin Atkinson after Calvert-Lewin’s goal, but was also criticized his players for their lack of effort.
“I did not like my team today. I did not like so many referees and officials to allow the free-kick to be taken six metres from where it should have been.
“Harry Kane has trained with us once. Moussa Sissoko just twice. For different reasons, players have not been able to train.
“Matt Doherty is normally a player with incredible fitness. But Matt was struggling to play the way you want him to play.
“I could not expect them to be sharp, intense and agile. But I was expecting much more. Of course that disappoints me. I am disappointed. But now I have to work,” Mourinho said.