Mourinho reveals club Harry Kane will play for next season 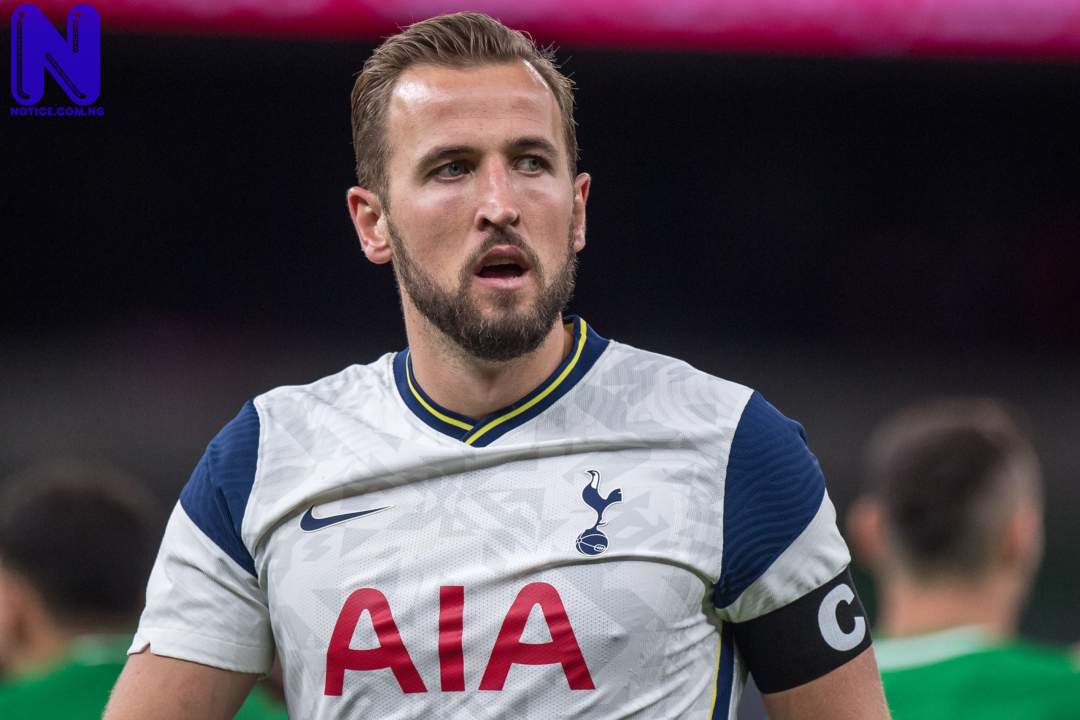 Mourinho believes club chairman Daniel Levy will be adamant not to sell his star striker.

Kane's future at the club is uncertain, since it emerged that he could look to force a move before the start of next season.

Manchester City have been heavily linked with a move for the England captain, with Pep Guardiola looking for Segio Aguero’s replacement.

But Mourinho thinks his old striker will stick in North London for at least another season.

“Him signing a new contract I don't know. I would say that [Kane stays] probably is what is going to happen. I don't see Mr Levy with the desire to sell him," the ex-Spurs boss told talkSPORT.

“Of course Harry was very clear before the Euros but I don't see Levy open for that, but only they know.”