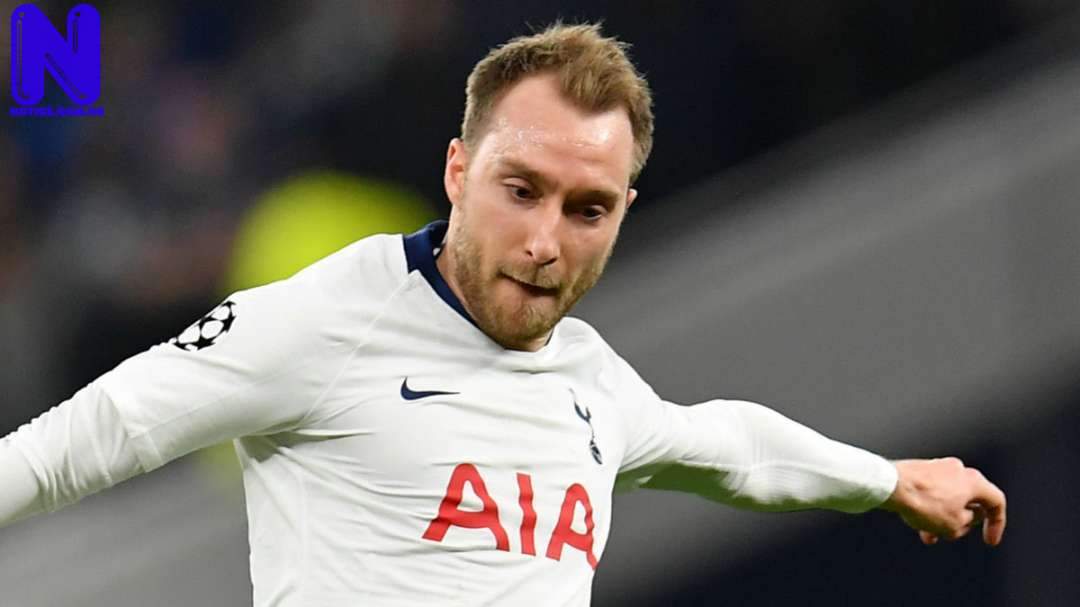 Mourinho said Eriksen should hold his ‘head high’ if he leaves Tottenham.

Press had reported that Eriksen has agreed on a personal term with Inter Milan to join Antonio Conte’s men in this January’s transfer window.

The 27-year-old’s current deal at Tottenham will expire at the end of the season.

Asked about Eriksen’s future at Tottenham after his side’s FA Cup victory over Middlesbrough, Mourinho told reporters: “He played very well. Played very well, very professional which is what I expect from him.

“If his decision is to leave, I think he has to leave with his head up if he gives everything which is what he tries to do for the team.

“Fans, it’s always to respect, we have to respect but I think the boy did it for us today.”

Eriksen has scored 69 goals in over 300 appearances for Mourinho’s side since joining the club from Ajax in 2013.