Mourinho hits back at Ozil for rejecting Tottenham move - Transfer 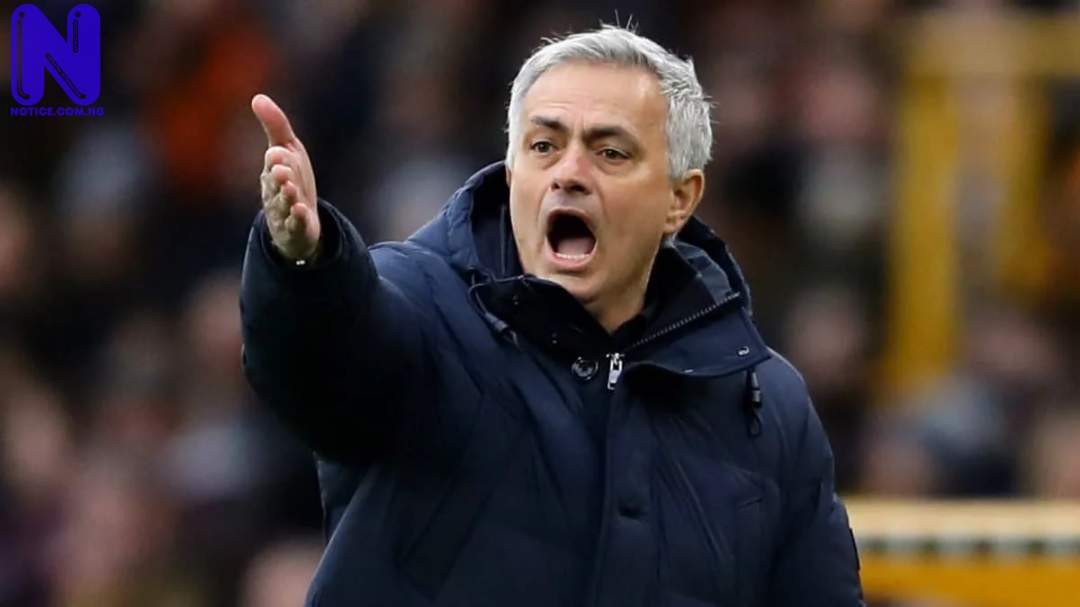 Tottenham Hotspur manager, Jose Mourinho, has hit back at Mesut Ozil after the Arsenal midfielder said he would rather retire than play for Spurs.
Ozil has been strongly linked with a move away from this month.
The 32-year-old will reportedly sign for Fenerbahce in the coming days.
Although he has been frozen out of the Gunners side since March, Ozil played in a number of fierce North London derbies against Tottenham.
And when responding to a question about what he would choose between retiring or signing for Spurs during a Twitter Q&A he hosted on Monday night, Ozil replied: “Easy question. Retire!”
When asked about the comments in a press conference ahead of his side’s game against Fulham on Tuesday, Mourinho simply asked: “Who told him that Tottenham would be interested in signing him?”
Spurs take on Fulham in a hastily-rearranged fixture after their game against Aston Villa was called off due to a COVID-19 outbreak in the Villa camp.