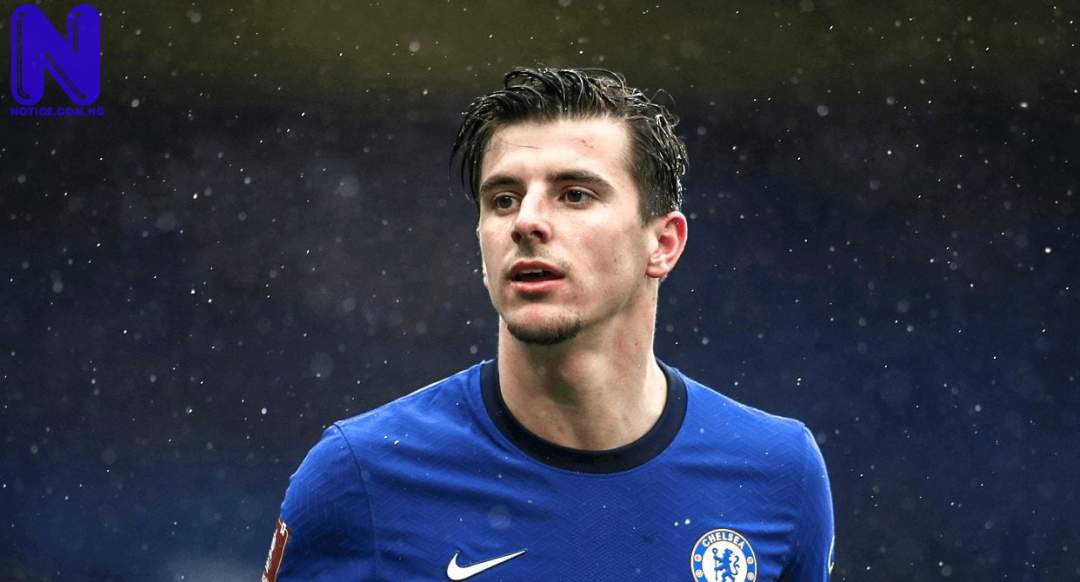 Ex-Aston Villa full-back, Alan Hutton, has suggested that Chelsea midfielder, Mason Mount should turn down a new contract from the Blues concerning interest from Liverpool and Manchester City.

Hutton believes Mount should join either Man City or Liverpool in the near future.

Mount is presently one of the lowest-paid first-team players at Chelsea on a deal around £70,000 a week until 2024.

Reports had emerged that Mount’s future at Stamford Bridge looks uncertain, concerning strong interest from a number of Liverpool, Man City and big clubs in Europe.

And Hutton has suggested that Chelsea’s ongoing takeover saga could make Mount consider his options, as he is already a key player for the Blues and will get even better with time.

“He’s a main player for them, he’s got so much potential still and he’s going to get better,” Hutton told Football Insider.

“If it’s sooner rather than later then, I won’t say things go back to normal. But you know what it means. As a club, they go back to the normal way they run.”

He added, “Then, contract issues will, hopefully, be settled. So, we will have to wait and see the outcome of that. If he doesn’t get that opportunity to stay at Chelsea, yes, he’s just going to probably see out next season.

“He’s into his last year and then we are into a different ballpark, and he could be joining Liverpool or Man City.”