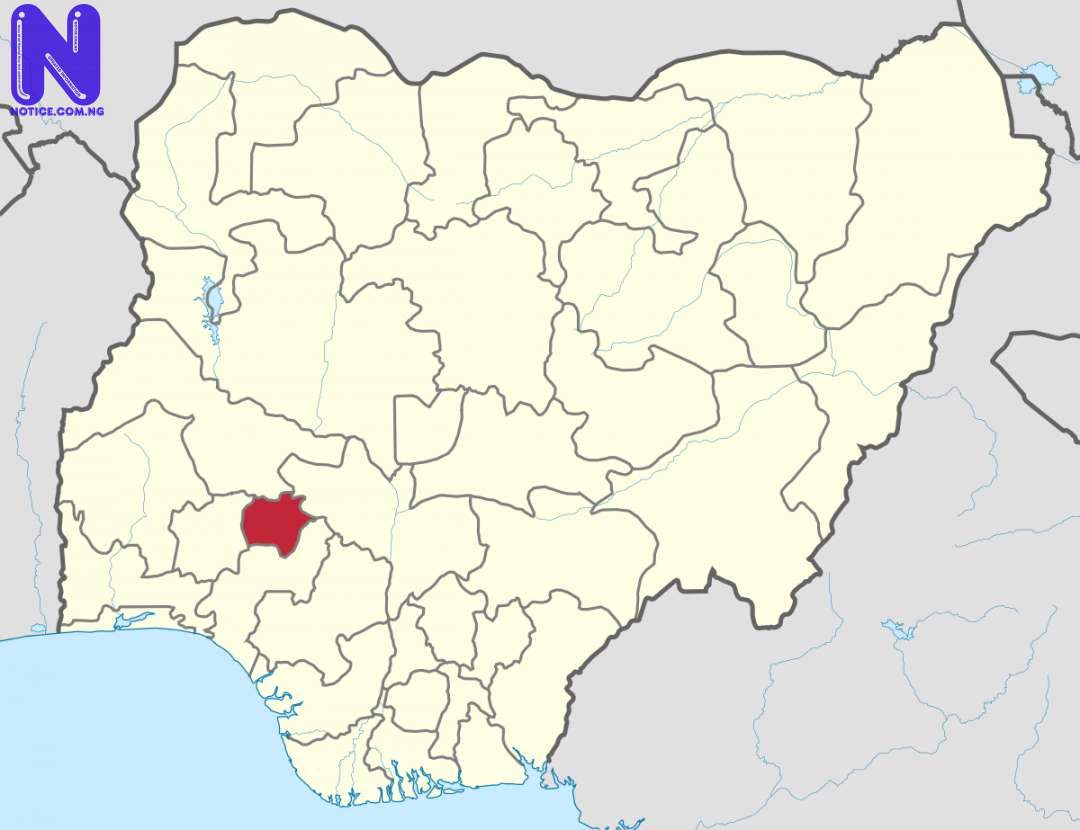 A 45- year old mother and her two children have reportedly died in Odo-Ayedun Ekiti in Ikole Local Government of Ekiti State after eating yam flour.

The father, who is in his 50’s, is also in a critical state at the Federal Teaching Hospital in Ido Ekiti, as doctors are still battling to save his life as a result of suspected food poisoning.

Two dogs, which also ate the flour were said to have died, As stated by eyewitness.

The eldest of the children was 14 while the younger one was 12.

This sad and pathetic story was confirmed to newsmen by the lawmaker representing Ikole constituency II at the Ekiti State House of Assembly , Hon. Adeoye Aribasoye in Ado Ekiti on Thursday.

Earlier, Aribasoye had raised the issue at the plenary of the House where he called for sympathy and investigation into the matter.

Recounting the sordid scenario to newsmen, Aribasoye said the flour was made by the mother, which was served to all the family members as dinner.

“Before the deaths were broken to the father, he was already down and the father was rushed to FETHI, who is currently battling with his life”.

As stated by Aribasoye, the remote cause of the incident is still unknown, but insisted that the larger percentage of the people suspected food poisoning.

in spite of that, Aribasoye lamented the poor health facilities at the health centre in Odo Ayedun community, which could have been veritable avenue for them to receive first aid.

In his response, the speaker of the Ekiti State House of Assembly ,Hon. Funminiyi Afuye , sympathized with the deceased family and the entire people of the constituency over the tragic incident.

He directed the House committee on health to commence investigation into the matter.

He said the police will join hands with other institutions to investigate the cause of the deaths.