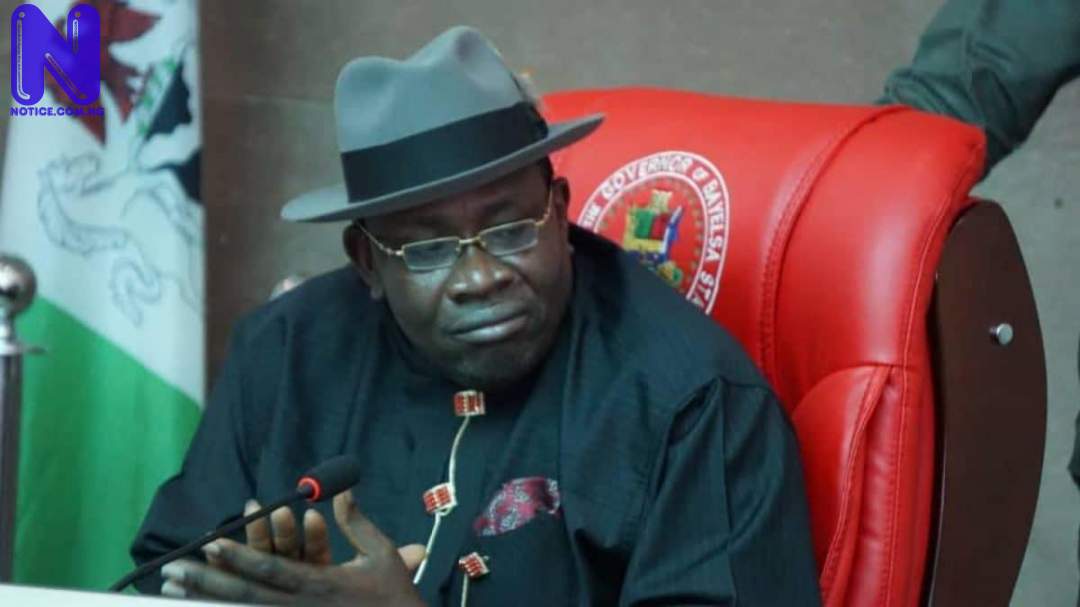 The Senator representing Bayelsa West Senatorial District and Ex-governor has described last week’s passage of Petroleum Industry Bill (PIB) by the 9th National Assembly as most unwise, saying it was a recipe for anarchy.

Speaking at a press conference with the Senate Press Corps on Thursday, he said the Niger Delta Host Communities have been shortchanged, noting that the development may not guarantee peace in the region.

He said: As you know last week, we commenced our recess and there’s a need for this interaction and I think, this is what you are going to see at the end of every session.

“I want to highlight my views and positions which I think you are all familiar on the two concluded legislative works and I feel strongly bad about these bills.

“It was the late President Umar Yar’adua that sent the first bill to the National Assembly. That PIB work started from Obasanjo’s time.

“Under Obasanjo’s time, the late Alfred Lukman was the Petroleum Minister when this bill came. The bill proposed 10% for Host communities Development and 10% for frontier development.

“Unfortunately, the bill could not be passed all these years. Now we are happy that the National Assembly has been able to break that jinx or something that look like it.

As you know, I disagree completely and most of us disagreed completely and of course, you know the history that the Senate passes 3% and the House of Representatives passes 5% and then the Conference Committee came up with 3%

“This country isn’t helping itself; this country is not even helping investors; this is not helping host communities that will enable investors to come in and the argument is that anything above 3% the investors will not come and so what?

The lawmaker said he walked out of the presidential dinner with some Senators who were angry despite persuasion from the Senate President, Ahmad Ibrahim Lawan.