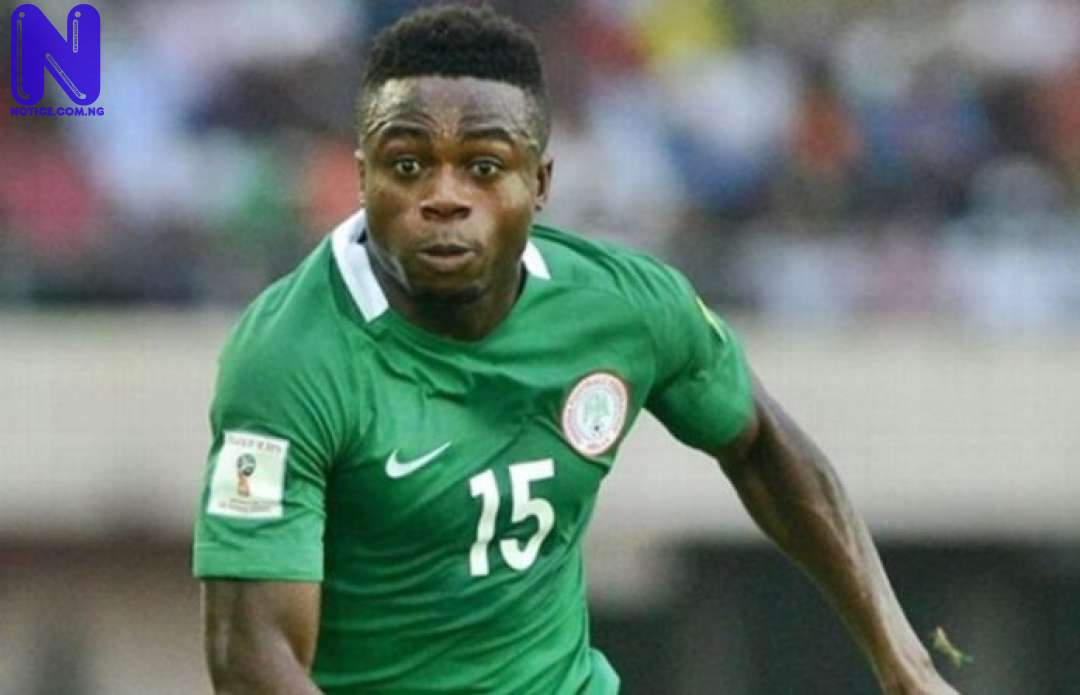 Levante winger, Moses Simon, has backed newly invited Super Eagles forward, Peter Olayinka to prove himself at the national team if he gets to feature against Brazil in an international friendly on October 13 in Singapore.

Moses, who is currently on loan at French Ligue 1 side, Nantes, believes Olayinka will not disappoint Nigeria, adding that the Slavia Prague star is a good player.

Press recalls that Olayinka was included in coach, Gernot Rohr’s 23-man squad to play against Brazil.

“Olayinka is a good player that’s why he is a professional playing abroad,” Moses told Owngoalnigeria.

“All that is left is to prove himself with the Super Eagles and I am confident he won’t disappoint.

“We were together at Gent, so I know what I am saying about his abilities.”

Olayinka has been impressive so far this season for his Czech Republic club, Slavia Prague.

He scored in his side’s UEFA Champions League away 1-1 draw against Inter Milan last month.