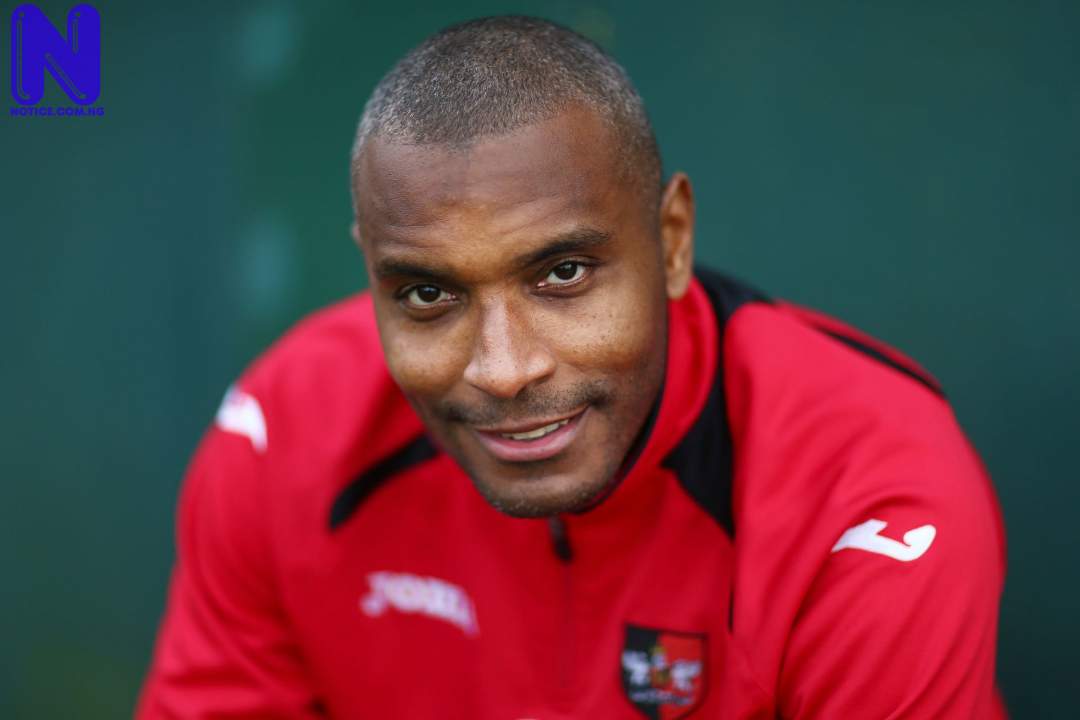 Ex-Premier League star, Clinton Morrison, has told Chelsea boss, Thomas Tuchel to keep Timo Werner out of the team.
Morrison said the Germany International ‘needs time out’ of the Chelsea team after the striker struggled again in the game against Porto in Sevilla last night.
Werner has endured a difficult season at Chelsea, scoring just eight goals in 38 appearances for the Blues in all competitions.
The 25-year-old was subbed off by Tuchel in the second-half of Chelsea’s 2-0 win over Porto on Wednesday.
“Chelsea have got other attacking options – it just depends on how long Tuchel wants to stick with Timo Werner,’ Morrison told BBC Radio 5 Live.
“Listen, Werner is not a bad player. You don’t become a bad player overnight. It’s just at the moment, he’s getting into positions and not being clinical.
“Maybe he needs a bit of time out of the team and he can make an impact coming off the bench.”
The Blues have one foot in the semi-finals of the competition after an impressive 2-0 victory over the Portuguese champions.
Two goals, one each from Mason Mount and Ben Chilwell (their first Champions League goals) gave the Blues the needed confidence going into the second leg at the same venue (Sevilla) next week.