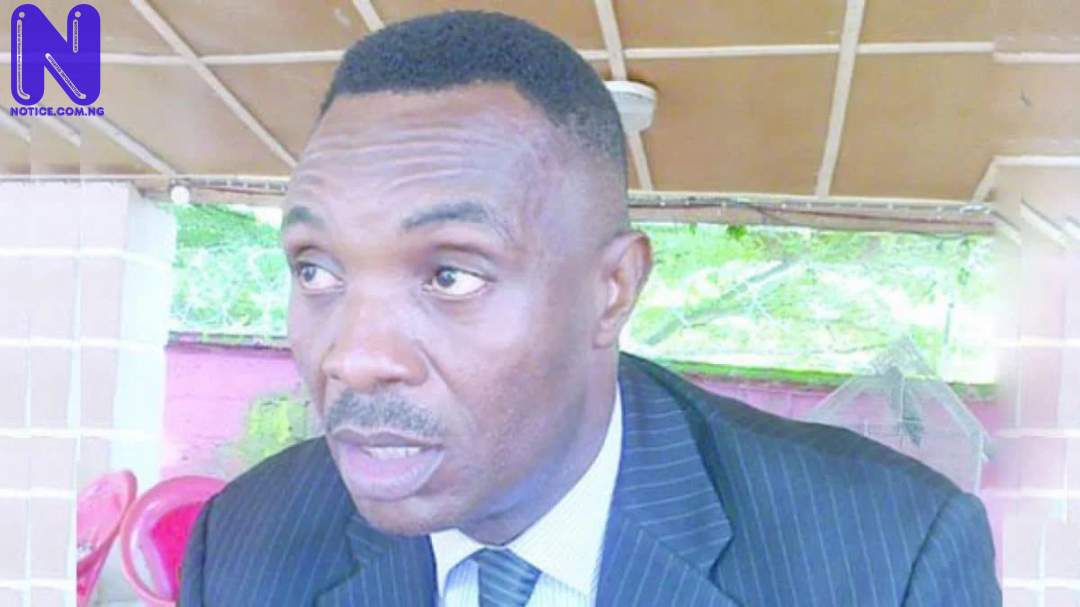 More Southeast governors and lawmakers are on their way to the All Progressives Congress, APC, Dr. Ben Nwoye, Chairman of the Party in Enugu State said on Thursday.
This is coming amidst the defection of Ebonyi State Governor, David Umahi to the APC.
Umahi officially dumped the PDP on Thursday at a defection rally in Abakiliki, the Ebonyi State capital, attended by APC bigwigs from across the country.
Speaking to journalists at the Akanu Ibiam International Airport, Enugu, Nwoye declared that more governors and legislators from the South East geo-political zone will soon join the APC.
The APC stalwart said Umahi’s decision was wise and described ongoing developmental projects in the State as character of APC infrastructural development.
The Enugu APC Chairman noted that Umahi attributed his defection to historically induced marginalization by the PDP, and expressed optimism that his movement will connect the South East to the National Grid.
He said, “Governor Umahi has made a wise decision. When you look at the development of his State, from the four conner and the center, what you see there is character of APC infrastructural development.
“So moving away from PDP to APC is natural. Like he said that the PDP has marginalized South East in the cause of time, what we are seeking for is regional integration. He has identified source of the marginalization as being historically PDP induced.
“In order to move forward to connect the South East to the national grid, he has made a decision that is highly selfless, a decision that has now turned out to become the biggest political earthquake in modern political history in the South East.
“The vibration of that earthquake I believe well keep shaking and the aftermath of it will affect the political equation in all the five states of the South East and it will also go beyond.”
“Now we have two governors and we believe that many more Governors of PDP extraction and legislators in the South East are also on their way to join the APC” he stated.
He advised those who have written the South East off when it comes to APC to have a rethink and now look at the South East seriously.
On his visit to Abuja, Nwoye said they were there to discuss ways of strengthening the party, adding that he presented the forthcoming ISi-Uzo State Constituency election in Enugu State for consideration of the National caucus of the party.