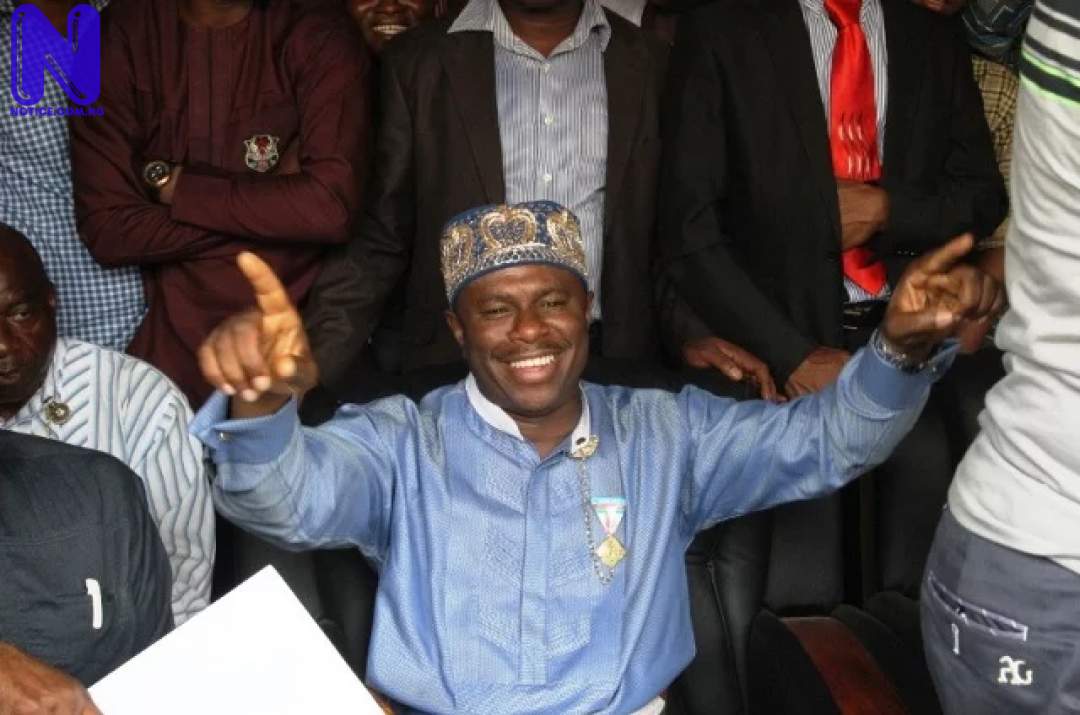 Hearing continued at the Rivers State Governorship Election Tribunal sitting in Abuja yesterday, as the petitioners says the All Progressives Congress and its governorship candidate Dakuku Peterside did present the final set of witnesses to wrap up their case.
Another military officer identified as Major Abdulrahman Umar Imam appeared before the tribunal to give evidence about what happened during the election on 11th of April.
Major Abdulrahman Umar Imam said he was the Commander of the Joint Task Force team that was deployed to Akuku-Toru and Asari-Toru local government areas, and helped to maintain security around Degema and Abonnema.
Major Umar Imam recounted that on the Election Day, his team encountered indiscriminate shootings, adding that two persons were arrested with AK-47 rifles in Abonnema, and over eighty machetes were confiscated, including fifty machetes during stop-and-search on vehicles.
He said the suspects; the rifles and the machetes were handed over to the police, adding that a civilian who was shot dead was also brought to the police station while he was there.
Major Umar Imam also said he took note of complaints of non distribution of materials, while some residents of Degema had to evacuate because of the war-like situation that characterized the elections.
The Army Officer also told the tribunal that he was later directed to provide escort for election materials back to Port Harcourt, but when he arrived at the designated collation centre with his men, there was no material to transport.
Major Umar Imam said even the Divisional Police Officer and officials of the Nigeria Security and Civil Defence Corps who were at the designated collation centre did not know where the collation of results took place.
On cross-examination; Major Imam confirmed writing a report at the end of the election for his superior officers, but said he could not provide the report in court because it was a classified document.
Then counsel to Governor Nyesom Wike, Okala suggested that the Army officer was lying to help the petitioners, but Major Imam dismissed the suggestion and demanded to be shown some respect as an officer of the Nigerian Army.
Press reports that the development led to a heated exchange between counsel to the petitioners and the respondents.
The Petitioner and Governorship candidate of the APC, Dakuku Peterside also took to the witness box.
Dakuku who told the tribunal that he voted during the April 11 election, said the election materials were carted away by hoodlums immediately him and his wife cast their votes.
Meanwhile, the Rivers state Governor, Nyesom Wike will open his defence today, and has 6 days to present his witnesses.