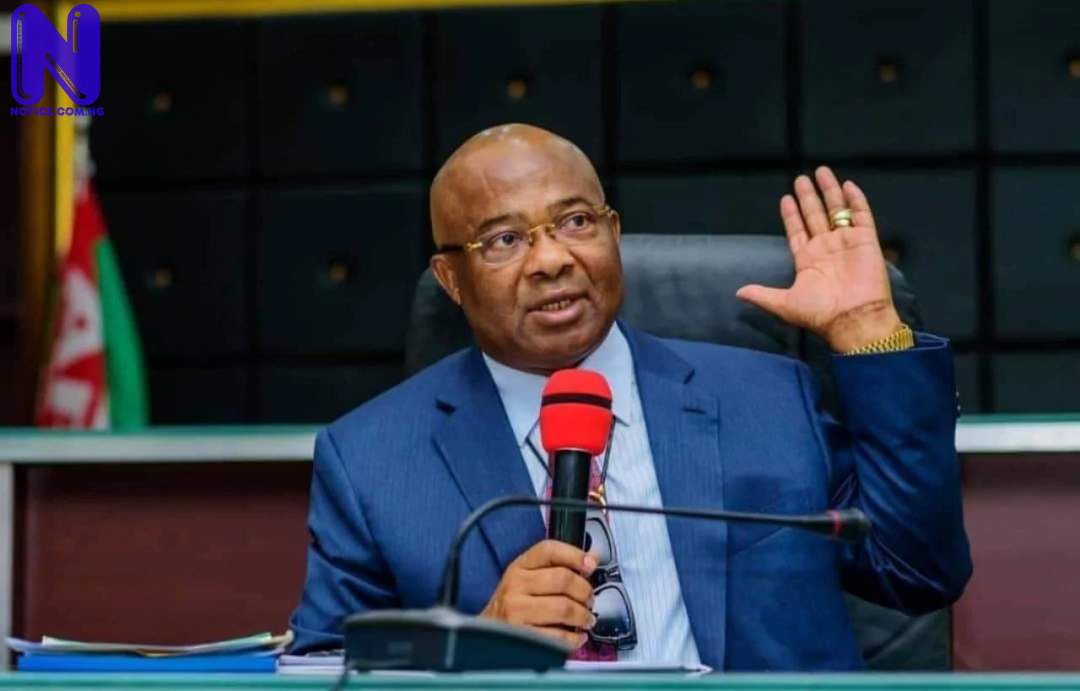 Imo State Governor, Hope Uzodimma, has claimed that more of his counterparts will join the All Progressives Congress (APC), from the Peoples Democratic Party, PDP, following in the footsteps of Ebonyi’s David Umahi.
There were reports that Umahi had concluded plans to pitch his tent with the APC ahead of the 2023 general elections.
Speaking to journalists after a closed-door meeting with the Chairman of the Caretaker/Extra-Ordinary National Convention Planning Committee of the APC, Governor Mai Mala Buni, and other members of the committee, at the APC National Secretariat, Abuja on Monday, said more governors would soon dump PDP for the APC.
“If you recall when I addressed you here a couple of months ago, I told you that the moment I resume office in Imo State as the Governor, that the impression and the perception of our party in South East will change and the resultant effect will be that more credible individuals and Governors will even join the party.
“Today, I am being vindicated because we are hearing it and I’m sure a few hours from now we get a confirmation that one of our best will be joining the party and (he) is the Governor of Ebonyi State.
“Of course, I will be very glad and it will be my joy to welcome a governor and more governors, not only him, we are still talking more governors to join,” Uzodimma said.