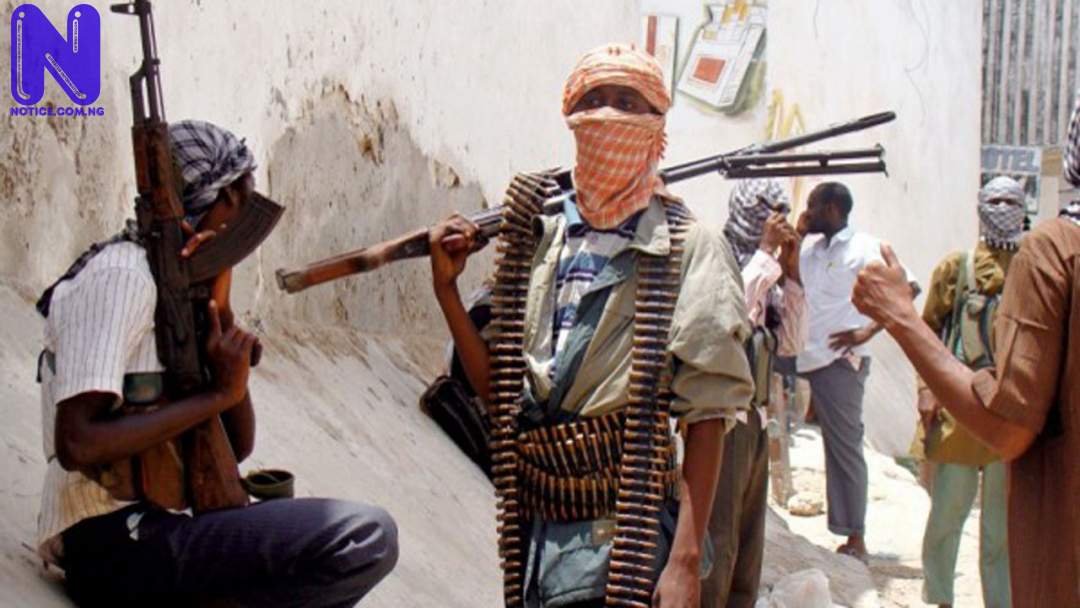 Parents of abducted students of Bethel Baptist School, Maramara, in Chikun Local Government Area Kaduna State may have to wait for more time before their abducted children could be released.

Reports say unlike in many cases where kidnappers hurriedly demand ransom, kidnappers of Bethel school children are yet to request any form of ransom.

Although many parents have conditioned their minds to receive requests for millions of naira, reports say the criminals have only asked them to provide food items to feed the abducted children.

The vice-principal of the school, Mr. Wakili Madugu during an interview on 95.1fm Nigerian Info in Abuja, said the kidnappers demanded 30 bags of rice, 20 bags of beans and 10 kegs of palm oil.

Dr. Moses Fadason Psychology Department, Ahmadu Bello University Zaria in an interview said, no one can exactly tell what the bandits mean to do with the students.

”The fact that they were not in a hurry to mention ransom showed that they have some interior motives.

“I am deeply concerned about the lives of the 121 young aspiring students of Bethel Baptist School.

In most kidnappings in the past, bandits hardly settle down before they mention ransom to be paid by parents. Here, the situation is different. They only want to feed them first, and awaiting further directives”

”Perhaps, they (Kidnappers) make consultations within themselves before they finally speak their minds.” Dr. Fadason said

Also, speaking, a lecturer in the Department of Local government studies, Kaduna Polytechnic, Dr. Mohammed Yunusa wondered why kidnappers target teenagers and Kidnap dozens of them.

“Since their abduction, we have had downpours on two different occasions. Those abducted teenagers may not have anything to cover themselves while in the Kidnappers’ den. They hardly absorb cold like the matured men or those above their age.”

Only recently, the parents of the abducted school children booed and the Kaduna State Commissioner for Internal Security and Home Affairs, Mr. Samuel Aruwan who in his usual way went in his convoy to sympathise with them and warned never to return.

Professor Samuel Akintola, Department of Political Science, Ahmadu Bello University Zaria in an interview with Press said, it has been on record from the past kidnappings in the state that bandits hardly release their abductors at the expected time.