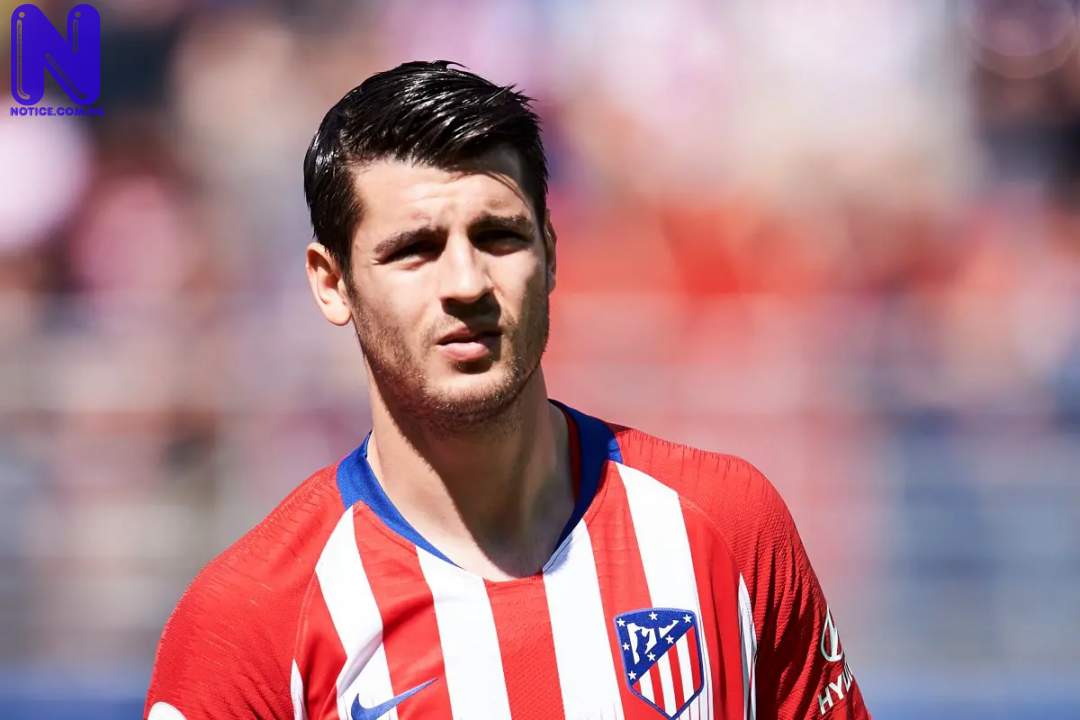 Atlético Madrid striker, Álvaro Morata, has been included in the UEFA Champions League team of this week.

Morata, who is on loan at Atletico from Chelsea, was included in the team after his impressive performance for Diego Simeone’s side.

The Spanish striker scored a goal in Atletico Madrid’s 3-2 win against Liverpool on Wednesday.

He made the list, alongside Atletico teammate, Marcos Llorente, and Valencia’s Kevin Gameiro.

Below is the UEFA Champions League team after this week’s round of 16 second-leg fixtures: