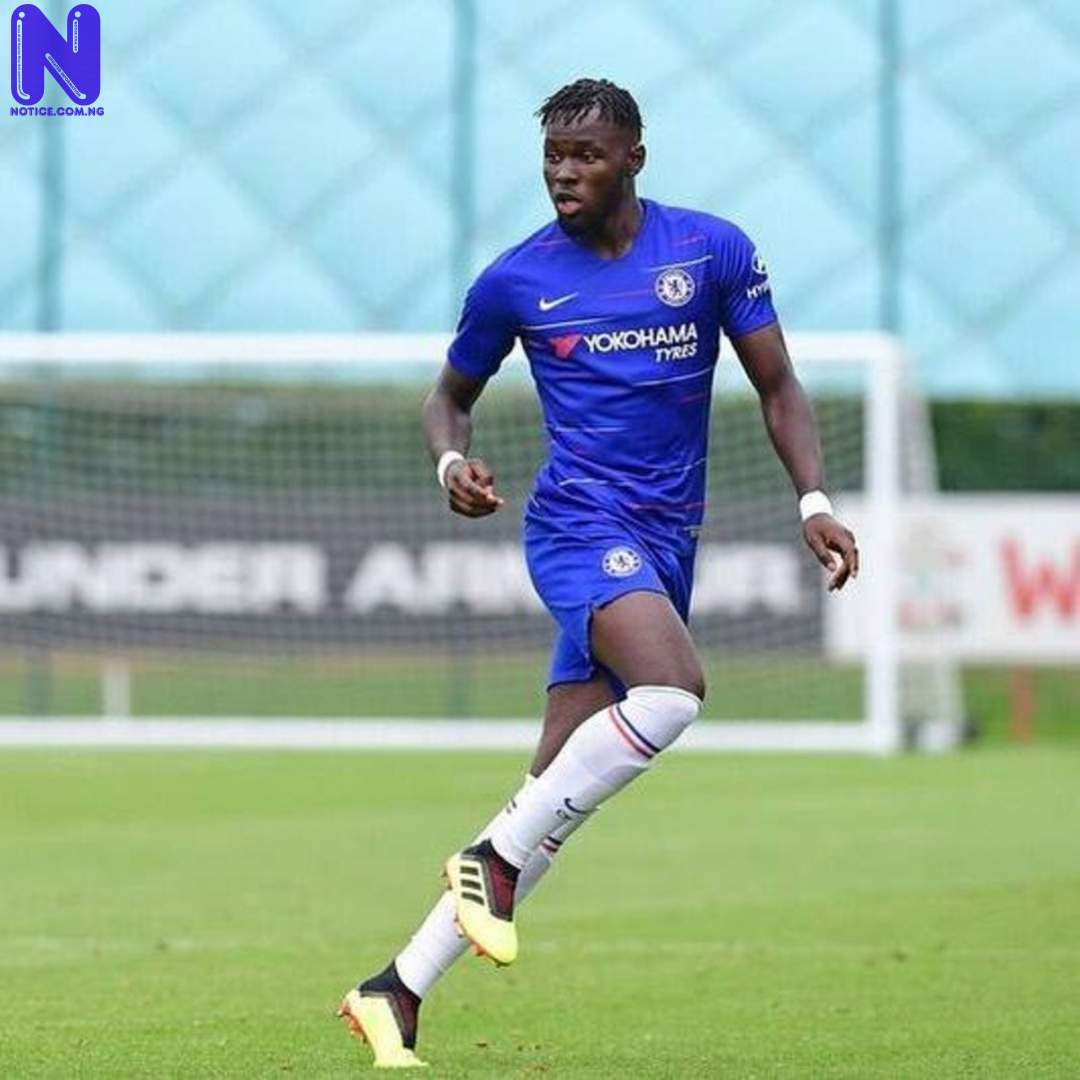 Chelsea could be set to make up to £1.5m from Dynel Simeu’s transfer to Premier League rivals, Southampton.

According to Nizaar Kinsella, Chelsea could earn the amount from the transfer if Simeu makes enough Premier League appearances for Southampton and if all add-ons are met.

Simeu is set to be part of the first team at Southampton, handing Chelsea a boost as they need the 19-year-old to make enough appearances to trigger a clause in the deal for the Blues to receive a fee.

DO YOU KNOW >>> Frank Lampard's possible next club revealed

The defender is set to leave Chelsea for Southampton after agreeing a three year deal with the Saints.

He joins a long list of Chelsea academy stars set to leave this summer alongside Tino Livramento, Myles Pear-Harris and Lewis Bate.

The England Under-19 international has been impressive for Chelsea academy.