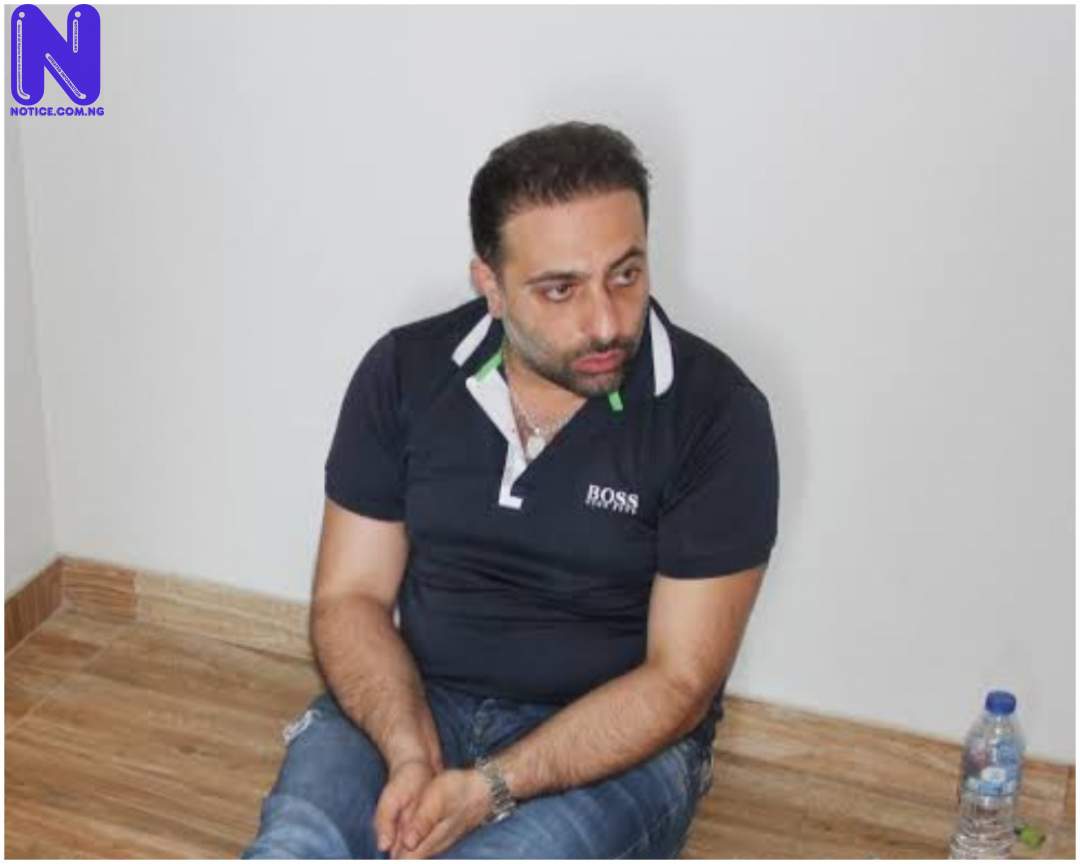 Hamza Koudeih, being prosecuted alongside Kayode Phillips, both alleged accomplices of Ismaila Mustapha, popularly known as Mompha, is seeking permission to travel to Lebanon for psychiatric treatment.

The Economic and Financial Crimes Commission (EFCC), on Wednesday, urged Justice Ringim Tijjani, a vacation judge of the Federal High Court in Ikoyi, Lagos to dismiss the application.

Koudeih and others face fraud charges before Justice Muslim Hassan of the same court.

They were arraigned on November 28, 2019 on 25-count charges bordering on conspiracy and money laundering.

The defendants pleaded “not guilty” to the charges and their trial began.

On July 18, 2021, Abdulhamid Mohammed, Koudeih’s counsel explained that his client needed to see his psychiatrist in Beirut, Lebanon.

The lawyer said the treatment he has been receiving in Nigeria had not yielded good results.

EFCC counsel, Rotimi Oyedepo opposed the application on grounds of flight risk, adding that it was a ploy to run away from the trial.

“Going by the exhibits annexed, how can a (Nigerian) doctor who has treated the applicant for 14 years now suddenly say that he can no longer be doing so?

“There are hospitals in Lagos that the applicant has been using. This defendant is a citizen of Lebanon. What if he is granted permission to go and he doesn’t return?,” he asked.

Justice Tijjani adjourned ruling on the application until September 9, 2021.