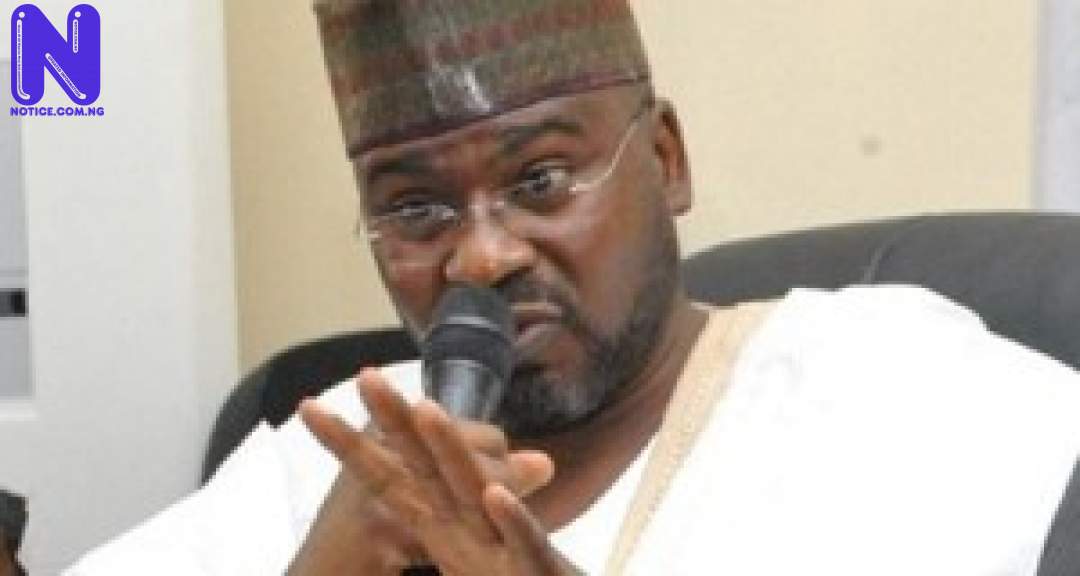 Minister of State for Power, Hon Mohammed Wakil has described as reprehensible renewed bombings of civilian targets in Maiduguri, calling on local and international human rights organisations to document and indict Boko Haram leaders for crime against humanity.

In a condolence message he personally signed over the bombings at Monday Market, fish market in Tashan Baga as well as Borno Express motor park, near areas of Bulunkuntu, the minister described the unfortunate incidents as crime against humanity which the International Criminal Court should take up without further delay.

“The targets of Boko Haram are women, children and the elderly. Bombing civilian targets is a crime against humanity. I call on Amnesty international and Human Rights Watch and other similar groups to deploy resources towards documenting for indictments the leaders of Boko Haram. Boko Haram leaders should face trial at the ICC”, the minister said.

While commiserating with the families and victims of the bombings, the minister appealed to civilians to be extra vigilant as defeated insurgents may have infiltrated some other areas.

“We must be extra vigilant. We must be on guard all the time. All suspicious movements and objects should be reported to the police and other security personnel immediately”, the minister advised.

According to Wakil, the indiscriminate attacks on civilian targets was a confirmation that the Boko Haram was defeated in conventional field and was now resorting to cowardly attacks on soft targets.

“As I commend our gallant military and security personnel over ongoing successes, I again call on them to redouble their efforts towards blocking access to soft targets even while routing the insurgents in conventional battle”, the minister said.