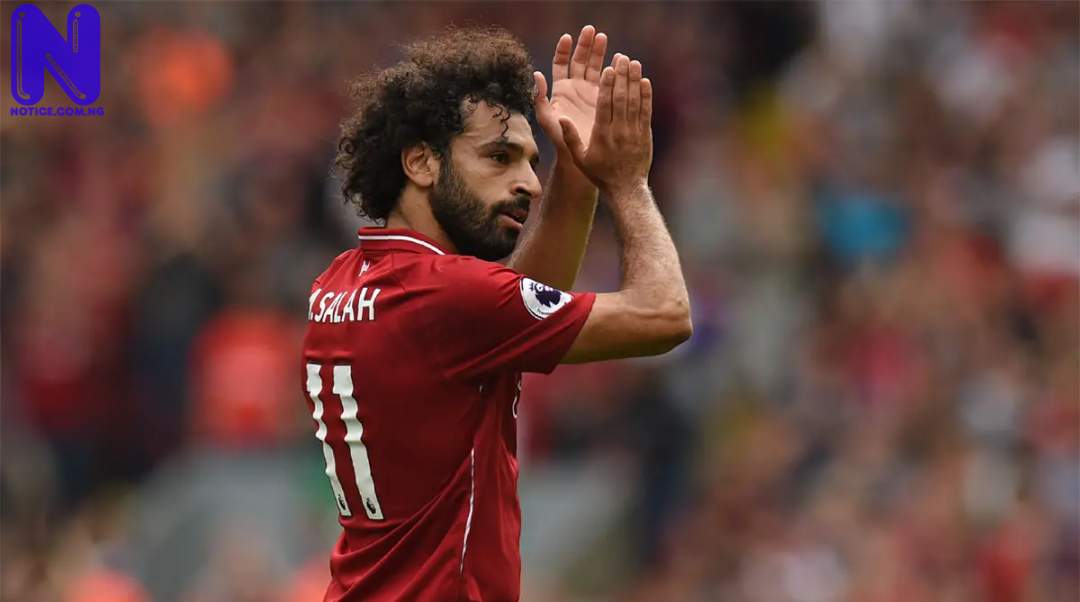 Vogel coached the Egyptian international during their time together at Basel between 2011 to 2012.

Salah has won the Premier League’s Golden Boot two years in a row since joining Liverpool in 2017.

“He had everything says the speed, the finish, and the left foot says and that wasn’t overlooked.

“Still, I would be lying if I said had prophesied such a massive global career for him.

“In fact, I was more sure about others: Toni Kroos or Eden Hazard says I saw them when they were 15 years old. The nice thing is, I met Momo last year and he has not changed at all. That’s outstanding.

“If you knew him… he is not a world star, he has such a gentle character. It was always clear to me that he is an outstanding player, but whether he had the mentality? I didn’t know that exactly.”