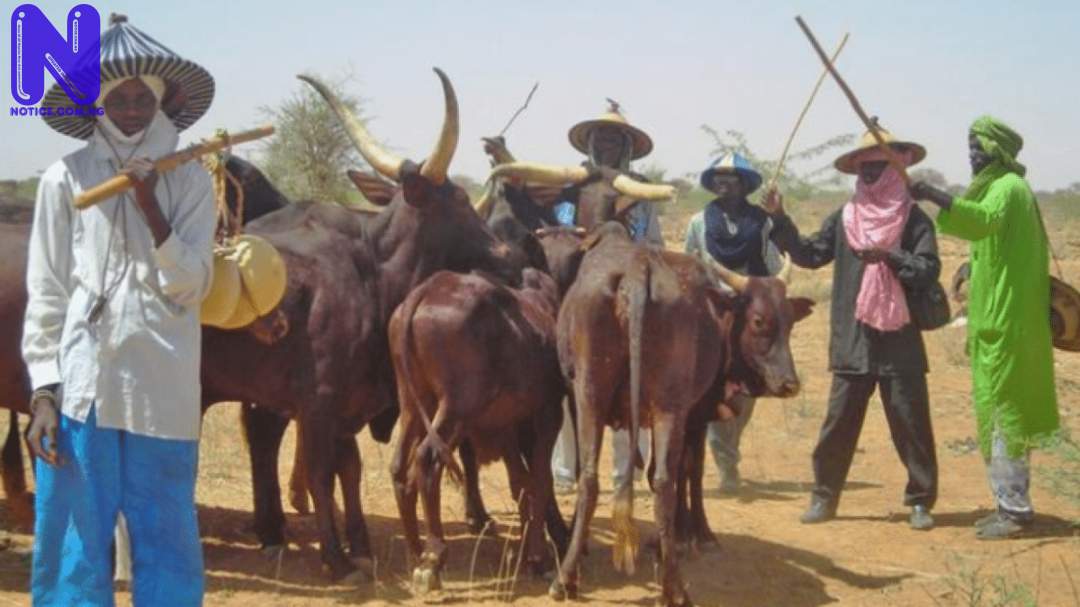 The Miyetti Allah Cattle Breeders Association of Nigeria has called on the Southern Kaduna People's Union, SOKAPU, and other stakeholders to ensure they look for ways of engendering peaceful coexistence among the people.

The association branch in Zangon Kataf local government area of Kaduna State, in a statement, explained that the violent conflicts going on in many villages in Atyap Chiefdom of Zangon Kataf Local Government, emanated from the attack on a family by unknown bandits in Gora Gan village of the Chiefdom on 7th July 2021.

He noted that the misinformed youths went and carried out an attack on cattle rearers describing the situation as unfortunate.

Tuga observed that while security agencies moved swiftly to contain the violence around Gora Gan and adjoining villages, there was mobilization of Atyap youths by some ethnic chauvinists among the Atyap ethnic community and other non-peace loving organizations which resulted in attacks on Fulani settlements throughout the Chiefdom.

According to him, within a few days, all the houses of the Fulani in the Chiefdom were burnt by mobs in broad daylight.

He added that during the burning of settlements, an unconfirmed number of Fulani pastoralists were also killed, stressing that the surviving victims of the arson are now internally displaced and scattered around in neighbouring Local Governments of Kaura, Kauru, Lere, Jema'a and Kachia.

He stressed that due to the nature of attacks and displacement of the Fulani people, they are yet to ascertain the total number of people killed, although there are confirmed reports of the killing of 16 persons, mostly women and children.

The chairman further explained that over 300 houses belonging to the Fulani are reportedly burnt to ashes in the different villages of the Chiefdom.

He said, “Not only are our people and houses targeted, but cattle belonging to the Fulani also were not spared. There are reports of the killing of many cows, the numbers of which are yet to be determined because of the tense security situation in the area. Additionally, thousands of cows were abandoned by the fleeing cattle owners, which exposed the animals to threats of rustling.”

He explained that unsubstantiated information available to them indicated that several groups of cattle rustlers have already invaded the areas to rustle the remaining cows, with reports of occasional clashes between the cattle rustling gangs.

He explained that this is the situation at the moment in those affected areas, adding that the Fulani pastoralists are in disarray and at the mercy of God, with no support from any quarters with their means of livelihoods and habitation totally destroyed.

Tuga said the association found a press statement issued by the Southern Kaduna Peoples Union (SOKAPU), expressing shock over their sources of information and for resorting to total blackmail against the victims of aggression.

He wondered how people whose households were completely burnt, and those who scampered to safety leaving behind all possessions could be accused of perpetuating violence.