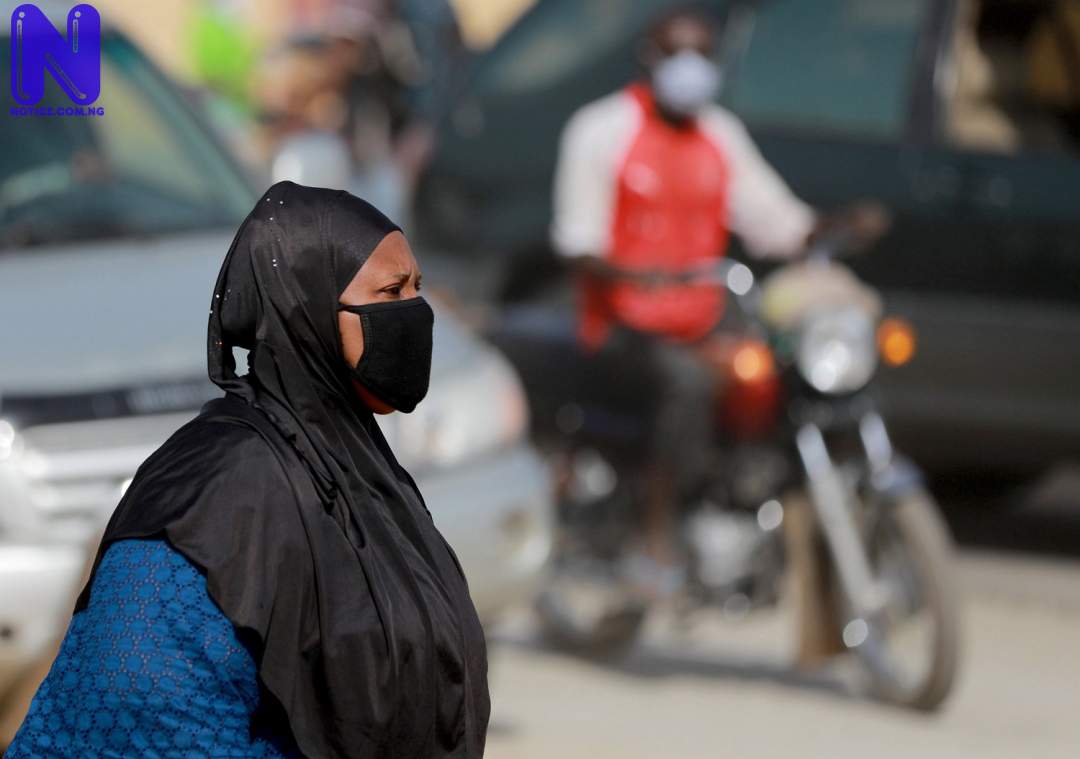 Mixed reactions have continued to trail the announcement by the Federal Government of Nigeria that another lockdown would be imposed on the country from midnight of Monday.

Press had reported that the Federal Government had on Monday announced another phase of the nationwide COVID-19 curfew to further curtail the spread of the disease.

The National Incident Manager, Mukhtar Mohammed, made this known during the presidential briefing in Abuja on Monday.

Mohammed said the curfew would take effect from the midnight of Monday, 12 am to 4 am.

He announced that effective from Tuesday, enforcement of curfew on nightclubs, gyms and other places would commence until further notice.

Also, on Tuesday 12th of May, 2021, the Federal Government announced an extension of the work from home directive till 11th of June, 2021.

But in Osogbo, Press observed different reactions from residents who were in support or against the reintroduction of another round of curfew.

Adekunle Adebayo, an industrial cleaner said that he was not against another round of curfew so long as it does not affect business hours.

He pointed out that throughout 2020, his business suffered some setbacks because of the lockdown.

He was optimistic that a curfew that starts in the late hours of the night and is lifted before dawn would not be too bad.

Grace Olaomito told Press that before the 2020 lockdown, she was working and also got engaged in side business, but after the lockdown was lifted, she could only concentrate on her work as the capital for her business was what she used to sustain herself during the long weeks of staying indoors.

She also disclosed that her work involved her to work late into the night and another round of curfew was going to impact her finances negatively.

Seyi Michael stated that at the end of the lockdown, he was without a job, and it took him sometimes to get something tangible to do to take care of his family.

While explaining that he was not against the imposition of another curfew, he expressed worry that if it is extended to a lockdown, it could mean going back to the beginning again for him.

Press recalls that most businesses, especially nightclubs, hotels, restaurant were affected by the COVID-19 lockdown and curfew of 2020 and even as the lockdown was lifted, most businesses in the capital city fell victim to hoodlums in the aftermath of the EndSARS protests that followed.