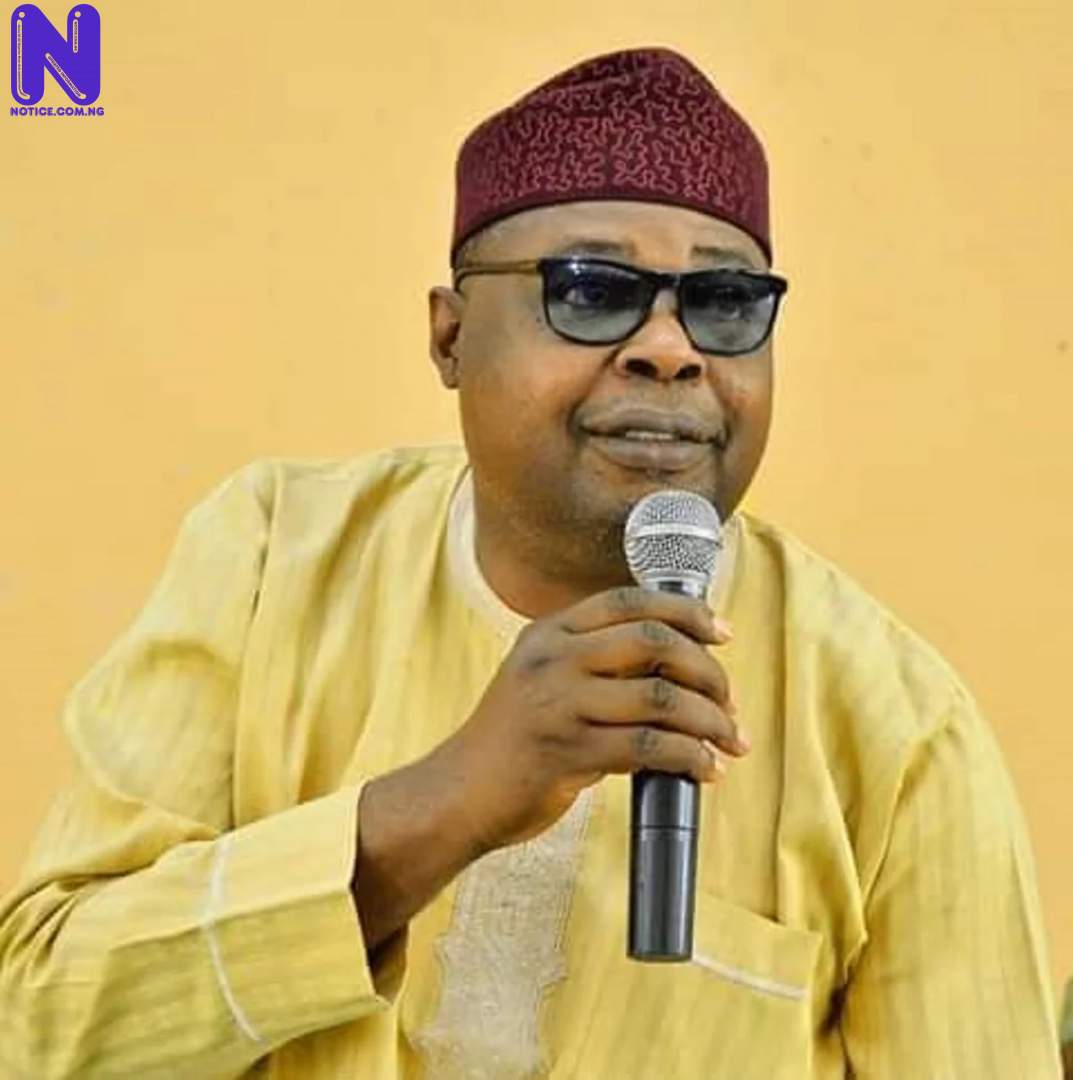 A Ex-Senior Special Assistant (SSA) on Regional Integration to Rauf Aregbesola, Wale Alabi, has called out the Osun State Commissioner for Education, Folorunso Oladoyin Bamisayemi, for saying that Senator Iyiola Omisore was on the same level with the Minister of Interior.
In a post on his social media handle, the Ex-SSA disclosed that it is in public record that there is nowhere that Aregbesola has ever celebrated Omisore.
He noted that it was funny that the Commissioner was exaggerating a mere exchange of pleasantries between both men.
According to him, “Time without number, President Muhammadu Buhari had exchanged pleasantries with Olusola Saraki, Atiku Abubakar and others, yet it doesn’t change the fact that they don’t belong to the same class. Just like Aregbesola doesn’t belong to the same class with Omisore.
“We were all on ground though at different levels on the day of the Osun Gubernatorial rerun election. Deep inside his conscience, he knew how we won.
“The failure would have been eminent if the All Progressives Congress relied on Otunba Omisore to give them the victory he couldn’t have,” he added.
He maintained that Senator Omisore was on the ballot yet, he lost both Ife South and North Local governments to the All Progressives Congress in the first election.
The Ex-aide reminded Oladoyin that no level of denial would change the historical fact that Governor Oyetola despite being an unpopular candidate in the 2018 election due to the Osun West agenda still won with the backing of Rauf Aregbesola.
The Commissioner for Education had in a Facebook post berated the Minister of Interior for his objections on the admittance of Iyiola Omisore into the APC and his romance with Governor Adegboyega Oyetola.
The post had stated that, “It was easy to embrace him when the result of the referendum on your government (2018 guber election) made our party second best and only the inconclusiveness of the election and his coalition with our party saved us.
“Why is it now an unpardonable sin to allow him to join our party?”
As at the time of filing this report, the quoted Facebook post could not be accessed but Press was able to obtain it from a reliable source.
Also, all attempts to get the Commissioner’s side of the story proved abortive as his line was busy throughout.

DO YOU KNOW >>> Akeredolu appoints new CPS, retains Ale as CoS