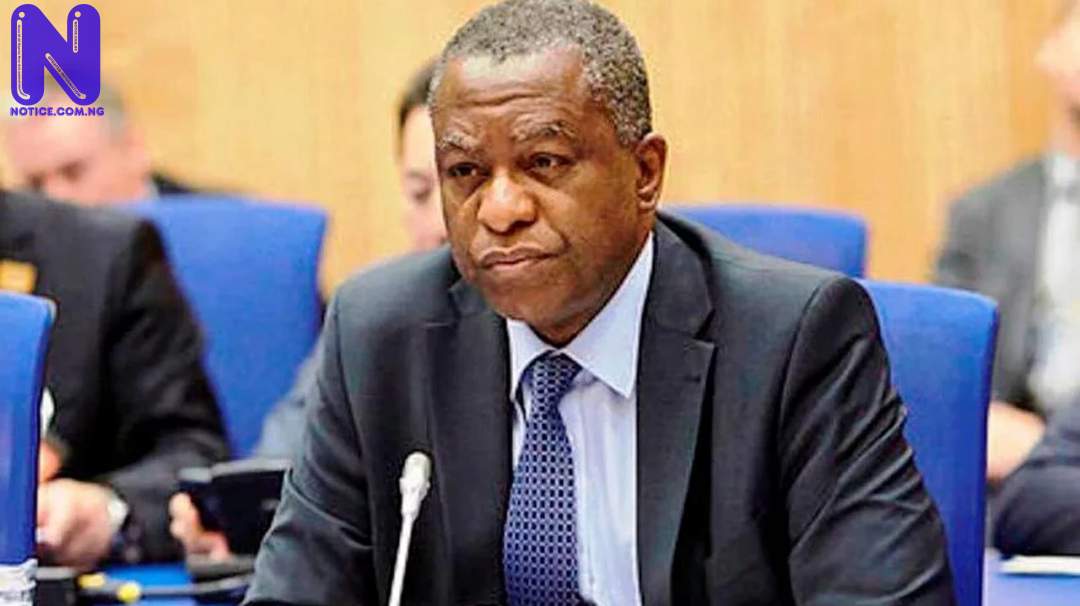 Mr. Flavor Eze, the Personal Assistant to the Minister of Foreign Affairs, Mr. Geoffrey Onyeama has described as spurious and unfounded, claims that he diverted Federal Government palliatives meant for the people of Enugu State.
The claim was made by a member of his party, the All Progressives Congress, APC, Mr Peter Ilo, in a petition.
Ilo, from Egede ward in Udi LG of Enugu State, had alleged that: “The palliative meant for good people of Enugu State and non party members was diverted by Mr Flavor Eze to his friends and relatives outside the directive of the leadership of our party and presidency.
“He converted a part of the items for his personal use, shared some to his friends and family and then repackaged the other half and shared it as a palliative from the Minister’s political foundation.”
However, reacting, Eze said the allegations were coming from the pit of hell.
He said he would have kept quiet but had to set the records straight to avoid giving a false impression to the people.
According to the minister’s aide, “My attention was actually drawn to a malicious report against me by one Peter Ilo, through social media.
“At first, I had wanted to wave it off but the need to make this comment is to avoid leaving the fake news in the minds of the members of the society.
“To make it categorically clear, the honourable minister of foreign affairs never received any palliative from the Federal Government on behalf of Enugu State.
“The palliatives from the Federal Government, meant for the 36 States were handed over to the governments of the respective States and Enugu was not an exception.
“It, therefore, flies in the face of logic to say that I diverted palliative that never existed.
“The palliative distributed by the honourable minister did not come from the Federal Government, rather it was the minister’s personal effort and it was not political.
“All the various groups in Enugu, including the State Government, Old People’s Home, Deacon Okey Ogbodo, for the APC members, to mention but a few, received palliatives from the minister.
“Then, in the second phase, Enugu people in the 17 local government areas, were reached in their homes with palliatives, the exercise took nearly one month.
“This fellow making this bogus claim had wanted to force himself into the Okpara Square, Enugu, when we flagged off the distribution of the palliatives. People were invited on represents capacities as part of the COVID-19 protocol, but he wanted to force himself into the venue, even without nose mask.
“So, I call on the good people of Enugu State to ignore this obvious falsehood being peddled by people who have other ulterior motives. which is clearly to incite the masses,” Eze stated.