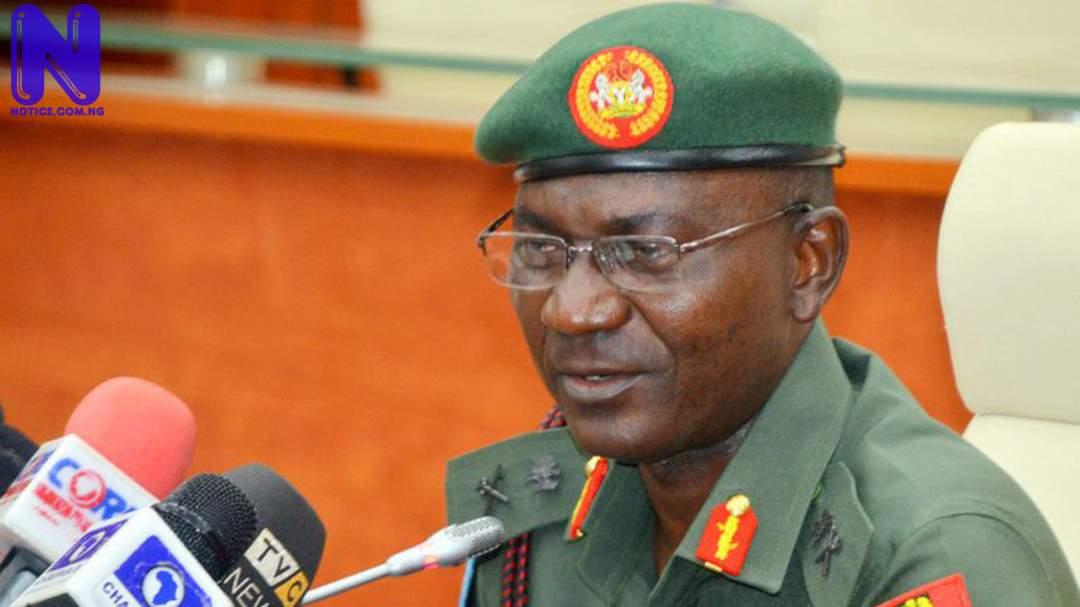 The Defence Headquarters on Monday condemned the call for ‘Jerry Rawlings treatment’ in Nigeria.
The call was made by the national chairman of National Democratic Party (NDP), Chidi Chukwuanyi, on Sunday.
Chukwuanyi was quoted as saying, “…the state of corruption in the country calls for the replication of the Ghanian experience under Ex-President Jerry Rawlings in Nigeria”.
The Nigerian military said the “unguarded utterance targeted at the Nigerian Military is inciting and instigative. What Chidi Chukwuanyi is calling for is a combination of unpopular acts of insurrection and mutiny, which cannot be taken for granted by the Armed Forces of Nigeria.”
DHQ’s reaction was contained in a statement by Maj. Gen. John Enenche, Coordinator, Defence Media Operations
He noted that all officers and men of the military swore to an oath of allegiance to be totally loyal to the civil authority of the Federal Republic of Nigeria and protect the constitution.
This translates to unalloyed loyalty to the President Commander in Chief and full subordination to the civil authorities of the Federal Republic of Nigeria, Enenche said.
The spokesman stressed that all officers and men “will continue to abide by Section 217 sub section 2 (c) of the 1999 constitution as amended: “To suppress insurrection and act in aid of civil authorities to restore order”. Any act to the contrary is unconstitutional.”
DHQ reminded officers and men of offences contained in Armed Forces Act CAP A 20, The laws of the Federation of Nigeria, 2004, which include among others; Mutiny in Sections 52 and 53.
The statement added that the Nigerian military is a force that is in consonance with all global best practices and cannot be misguided by any individual or group.
“The Armed Forces of Nigeria is totally loyal to the President Commander-in-Chief and fully subordinated to the civil authorities of the Federal Republic of Nigeria”, it read.