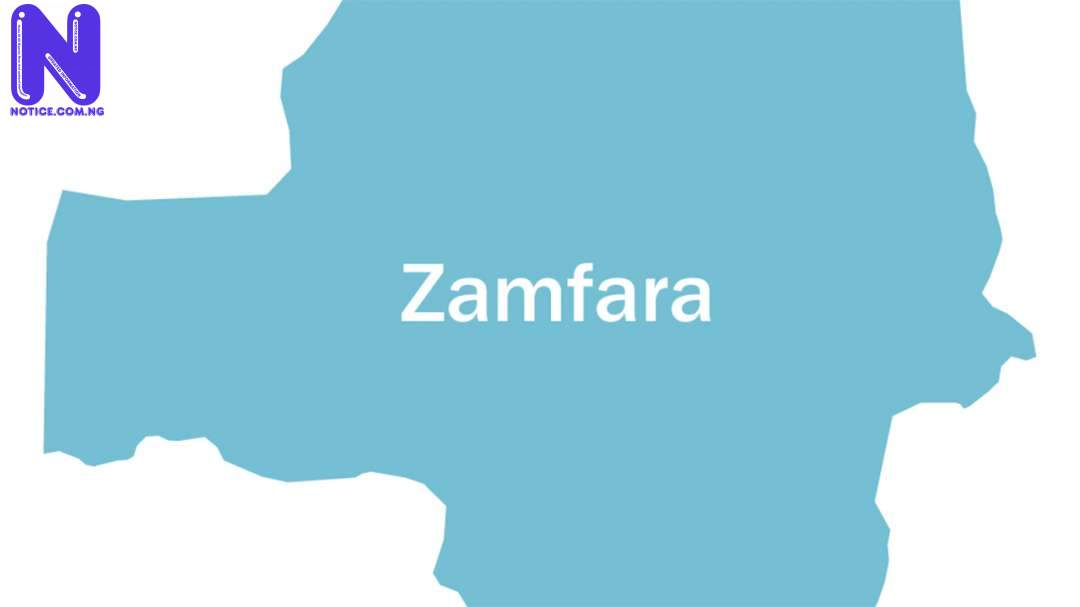 Confusion hit the Ungwa Gwaza area of Gusau metropolis in Zamfara State on Monday as a man, said to be a soldier, dragged his daughter off of a moving motorcycle for allegedly fleeing her husband’s house and not returning home.

Press reports that the onlookers were baffled at the drama that attracted some police operatives within the area.

According to the motorcyclist, who did not disclose his name, the girl boarded his bike in front of Federal College of Education (Technical), where her father sighted her and immediately chased them on another motorcycle.

“Nobody knows exactly what was happening as neither the man nor his daughter could explain what really the offence of the lady was,” the motorcycle rider said.

However, the motorcyclist, who was carrying the father of the girl, told this medium that while they were on their way, the man told him that the girl is his daughter and not his girlfriend as onlookers were suspecting.

According to him, the man pointed out that he was informed by his daughter’s friends that the best place to catch her was to lay an ambush in front of the Federal College of Education in Gusau.

When contacted for comment, the man declined, threatening to break the handset of our reporter if he dared snap him or his daughter.

However, the police operatives who first intervened in the matter said they could not do anything as the man was a soldier, pointing out that it is a military issue that could best be handled by the military.

All efforts to follow the man to his destination to get more details proved unsuccessful as he continued to threaten our reporter.