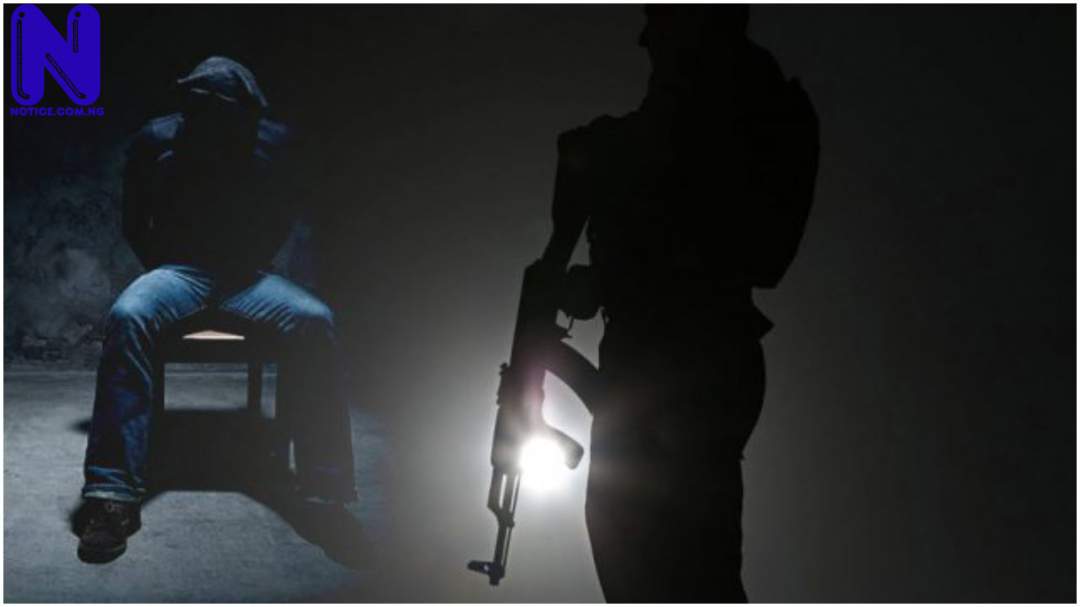 The wife of a military officer and six others were kidnapped by bandits on Tuesday when they stormed Keke ‘A’ and Keke ‘B’ areas of New Millennium city in Chikun Local Government Area of Kaduna State.

Press gathered that the bandits invaded the community around 11 pm on Tuesday and operated for about an hour unchallenged.

According to a source, three persons were kidnapped at the Keke ‘A’ area.

The source explained that it was a night of horror, saying that the bandits came around 11 pm and their main target was a house at Keke ‘A' area, belonging to a military officer.

“The officer was not at home, so the kidnappers broke into the house and picked his wife.

“They also kidnapped another man, who is the immediate neighbour of the military officer. In fact, the neighbour was picked alongside his eight-year-old daughter. They eventually dropped the daughter when her mother shouted on top of her voice,” the source said.

He alleged that it was at that point that they started shooting sporadically to scare people who might think of coming to the victims’ aid.

He added that while all that was happening, another man who was just returning home, ran into the kidnappers, and was taken away.

DSP Mohammed Jalige, the State Police Public Relations Officer could not be reached for comments as calls made to his phone were not responded to.