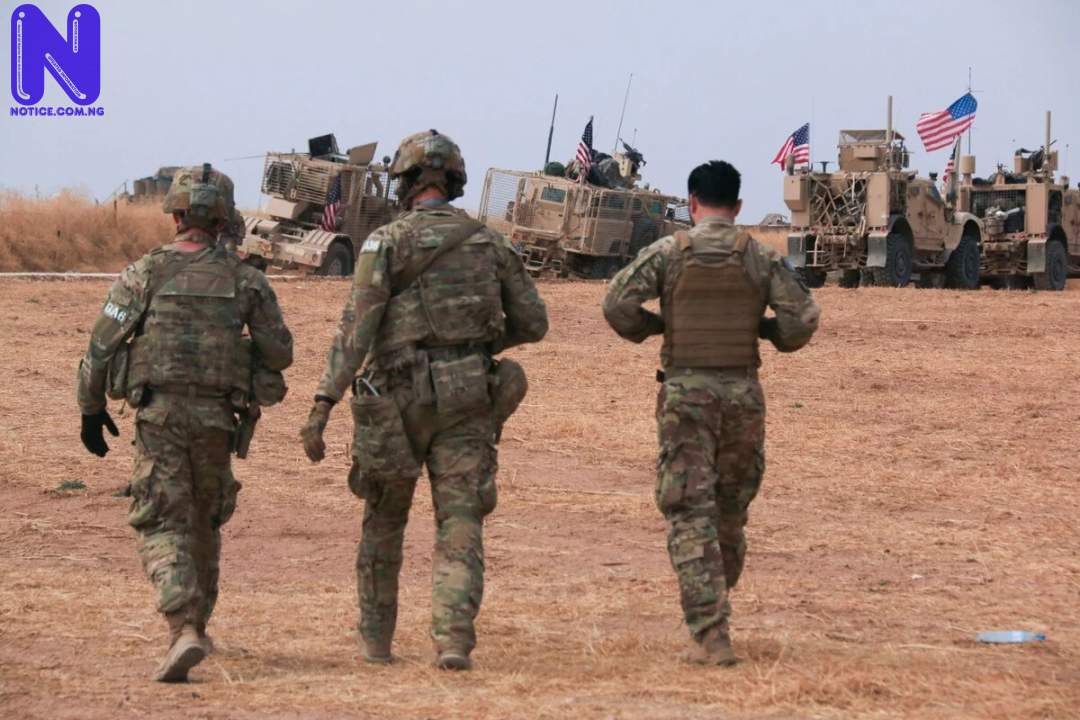 Operation Sahel Sanity has said that troops have increased their operational activities and have continued to dominate the Northwest theatre with confidence building patrols, robust and aggressive ambushes coupled with clearance operations.
This was contained in a statement by the Acting Director, Defense media operation in Special Army Super Camp IV in Faskrari, Katsina state.
“Consequently, on 2nd January 2021, based on credible human intelligence about the movement of armed bandits sighted crossing Garin Inu in Batsari Local Government Area heading towards Bugaje in Jibiya Local Government Area both in Katsina State, troops deployed at Batsari swiftly mobilized and laid ambush along the bandit’s route at Garin Garus”.
“While at the ambush position, the troops made contact with the marauding armed bandits and engaged them with overwhelming firepower, thereby neutralizing five bandits while others escaped with varying degrees of injuries as indicated by traces of blood along their escape routes”
“Further exploitation of the area by the gallant troops led to the capture of three AK-47 rifles and two AK 47 rifle magazines loaded with 18 rounds of 7.62 mm Special ammunition”
“Relatedly, on 3rd January 2021, troops deployed at Dan Ali village acting on reliable information from reliable sources arrested a suspected bandits’ collaborator named Ya’u Tukur at Sabon Gida village in Kankara Local Government Area of Katsina State”
The Army spokesman said during preliminary investigations, suspects confessed to be working for a notorious bandit gang who masterminds nefarious crimes including kidnapping for ransom in various places.
He said troops are on the trail of other members of the notorious gang.
Brigadier – General Onyeuko explained on 4th January 2021 that troops deployed at Maraban Maigora acting on credible information arrested one Yahaya Aliyu while riding on a new motorcycle.
“The arrest was executed following reports from reliable sources on the suspect’s alleged involvement in kidnapping and facilitation of ransom payment for kidnapped victims in the area”
“During preliminary investigations, the suspect admitted his involvement in the alleged crime, adding that the motorcycle he was riding was part of a bounty as ransom from a kidnapped victim”
“Additionally, on 8th January 2020, troops deployed at Yankara while acting on a tipoff arrested a suspected bandit’s collaborator named Alhaji Adamu Mamman around Yankara general area in Faskari Local Government Area of Katsina State. The suspect has been at large following his involvement of harbouring bandits in his house”
Onyeuko said on 10th January 2021, troops deployed at Sabon Layi while clearing bandits enclaves around Maigora general area in Faskari Local Government Area of Katsina State, came in contact with armed bandits at Unguwar Rimi leading to a fierce gun battle.
“The troops were swiftly reinforced by another team from Faskari and supported by Helicopter Gunship delivering a lethal blow to the criminals thereby forcing the bandits to withdraw in disarray into the forest due to troop’s superior firepower”
“During the exploitation phase of the operation, five bodies of neutralized bandits were found while several others were suspected to escape with gunshot wounds as indicated by bloodstains on their escape route.
”Regrettably, one brave soldier paid the supreme price while two others sustained minor injuries during the encounter”
The wounded soldiers are in stable condition and currently responding to treatment in a military medical facility”
“To this end, the troops of operation Sahel Sanity are commended for the successes and their unequalled commitment.
”They are further urged not to rest on their oars until the northwest zone is rid of all criminal elements, saying that the good people of the northwest are once more assured of the Nigerian Army’s commitment to the safety of lives and properties within the zone.
“They are also encouraged to avail the troops with timely and credible information that will assist in the conduct of their operations”