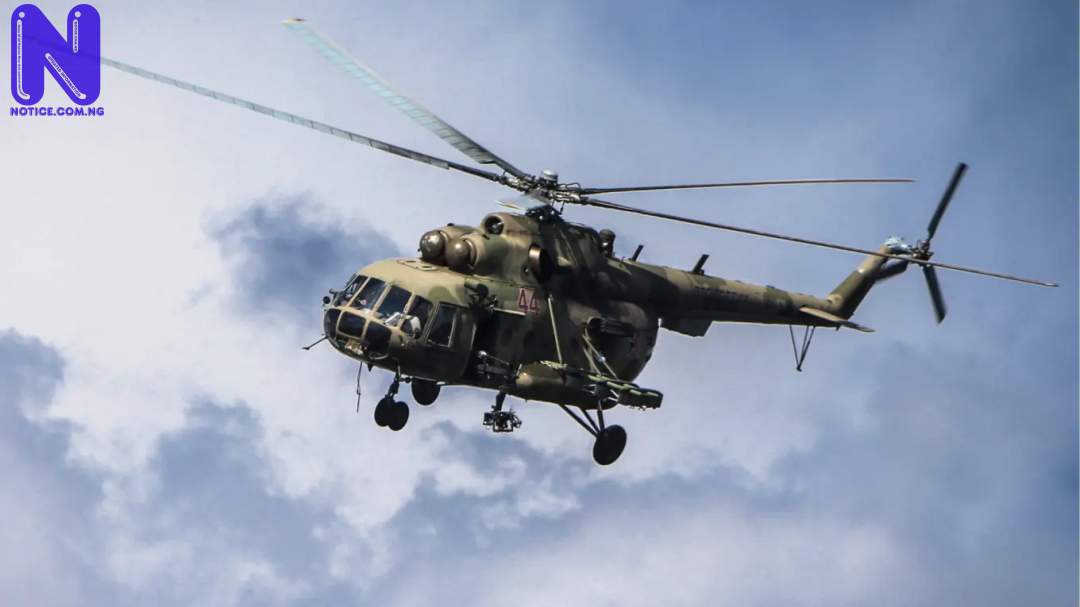 A Russian army Mi-8 helicopter has crashed outside Moscow, killing all crew members.

The incident happened during a training flight around 8pm on Tuesday, the defence ministry said, As stated by Channels Television.

“As a result of a crash landing the crew of the helicopter died of their wounds,” the defence ministry said.

The Defence Ministry added that the helicopter, crashed in a secluded area some 20 kilometres (12 miles) from the town of Klin outside Moscow.

It said that a commission had been dispatched to the crash scene to investigate the cause(s) of the crash.

Citing preliminary information, the ministry said that a “technical malfunction” was believed to have caused the crash.

The Mi-8 is a Soviet-designed twin-turbine helicopter and is often used to transport civilians or troops and ammunition.