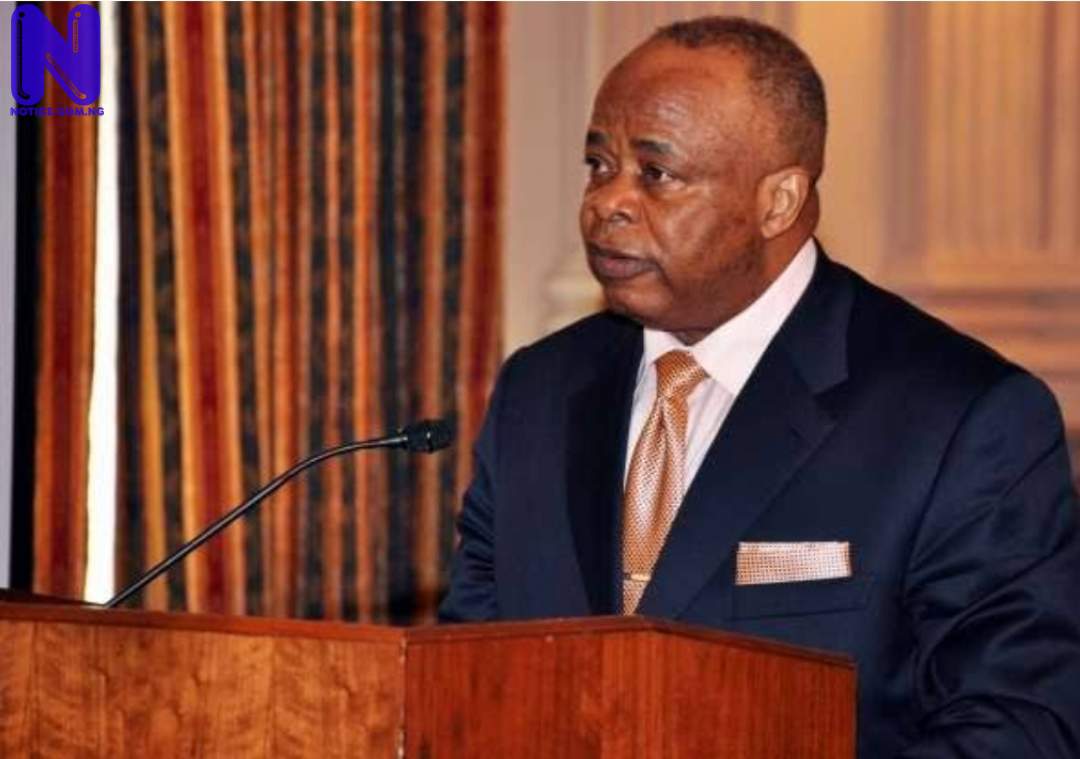 Ken Nnamani, an All Progressives Congress (APC) stalwart, says the military could have seized power in Nigeria a long time ago.

The Ex-Senate President spoke against the backdrop of the tenure elongation plot that was subdued in the Senate on May 16, 2006.

Press reports that at the end of a one-week deliberation, Nnamani declared that a voice vote had defeated the bid.

“The Senate has said clearly and eloquently that we should discontinue other proceedings on this amendment”, Nnamani ruled.

The motion was introduced and strongly pushed by federal lawmakers close to then President Olusegun Obasanjo.

On Tuesday in Lagos, Nnamani disclosed that he narrated the episode in new book, ‘Standing Strong: Legislative Reforms, Third Term and Other Issues of the 5th Senate’

Nnamani recalled that the National Assembly under his leadership proposed the creation of more states, among others.

“The defining moment was the amendment of the constitution. We deliberated Section 308 which provides immunity for certain office holders”, the statesman told reporters.

“The tenure elongation was seriously debated, it took us six days. We ensured it was broadcasted so that Nigerian People would know what we were doing.

“Standing Strong simply means the ability to stand firm in critical times. Tenure elongation was opposed because if there was a third term, there would be fourth, fifth and so on.

“What this implies: there might have been life presidency. If we did not have the courage to do what we did, the military could have taken over.

“You don’t truncate a democratic system. As you are aware, some countries in Africa are bearing the consequences.

“For instance, Guinea had a strong man (ousted Alpha Conde), but not strong institutions. Look at the situation today.”

On how Nigeria can move forward, he urged the government, leaders and the people to learn from past events and make adjustments where necessary.

“We won’t progress as much as we desire if we keep planning. We can act on the lessons of our experiences instead of wasting time”, Nnamani urged.