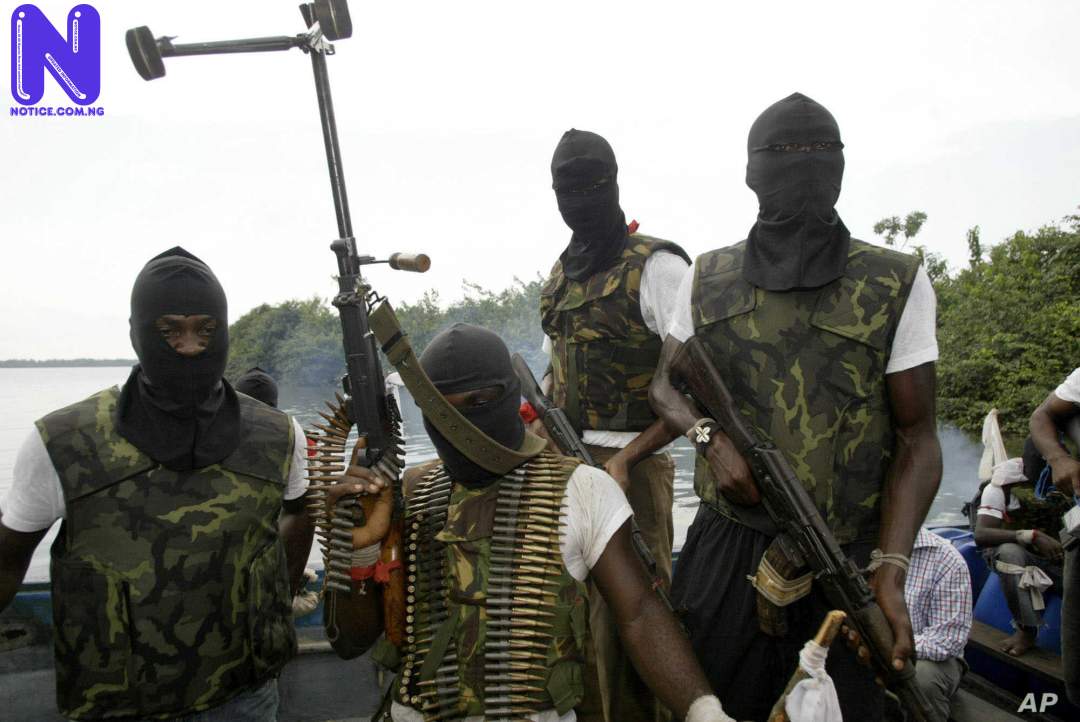 There were reports of gunshots Monday morning by a militant group, suspected to be the Black Marine, the armed wing of the Biafra Nations League (BnL) in the Bakassi Peninsula.

Many travellers were reportedly stranded as a result of the shooting.

The eyewitnesses said the militants were seen riding away in speed boats in Abana, the Ex-headquarters of Bakassi now controlled by Cameroon.

Witnesses claimed that the militants were demonstrating against the alleged detention of their leader, Princewill Richards after he was reported to have been intercepted by soldiers and policemen in Isiala Mbano LGA of Imo State on Sunday.

Richard was reportedly quizzed for 4 hours by Nigerian operatives before he was freed.

The militants are believed to be behind some bombings in the area in recent times.