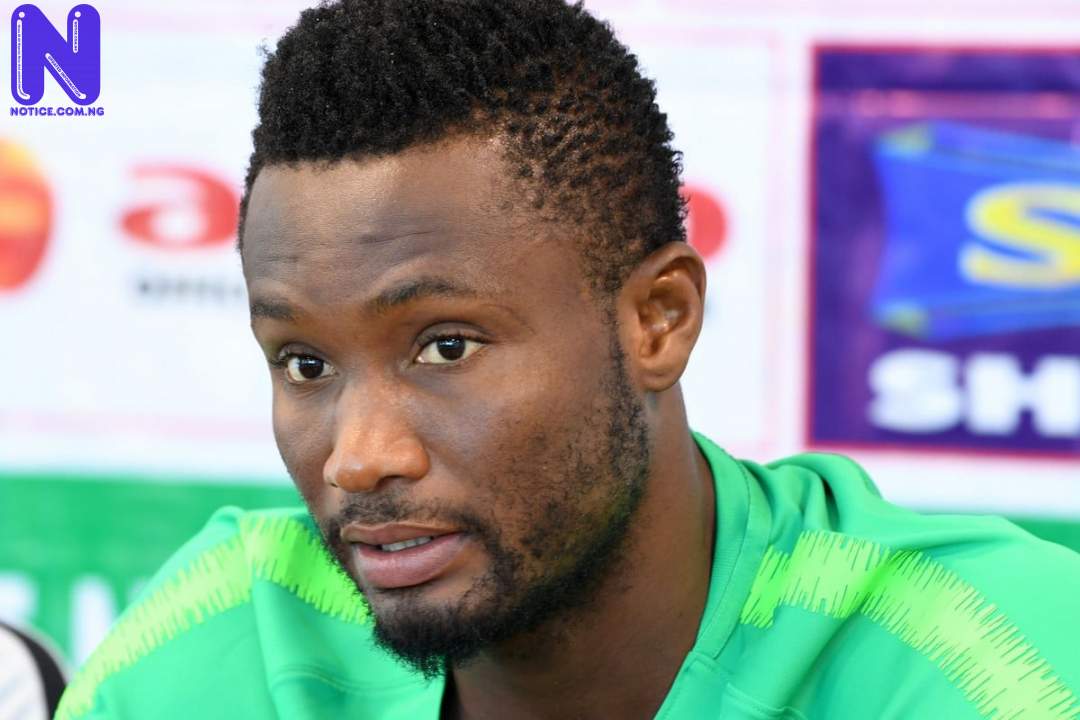 According to him, it would be a “massive win” for the Nigerian topflight.

However, his contract with the Potters expires at the end of the 2020/2021 campaign.

Makinwa has now encouraged the Ex-Super Eagles captain to borrow a leaf from Ahmed Musa, who is currently with Ex-NPFL champions, Kano Pillars.

"That would be highly welcomed if he can consider that option.

"I once wrote about this many years back but that could not stand then. If he does that, we will welcome him back home.

"It would be a massive win for the NPFL and the local fans,” Makinwa told Goal.

Ahmed Musa explains why he returned to Kano Pillars