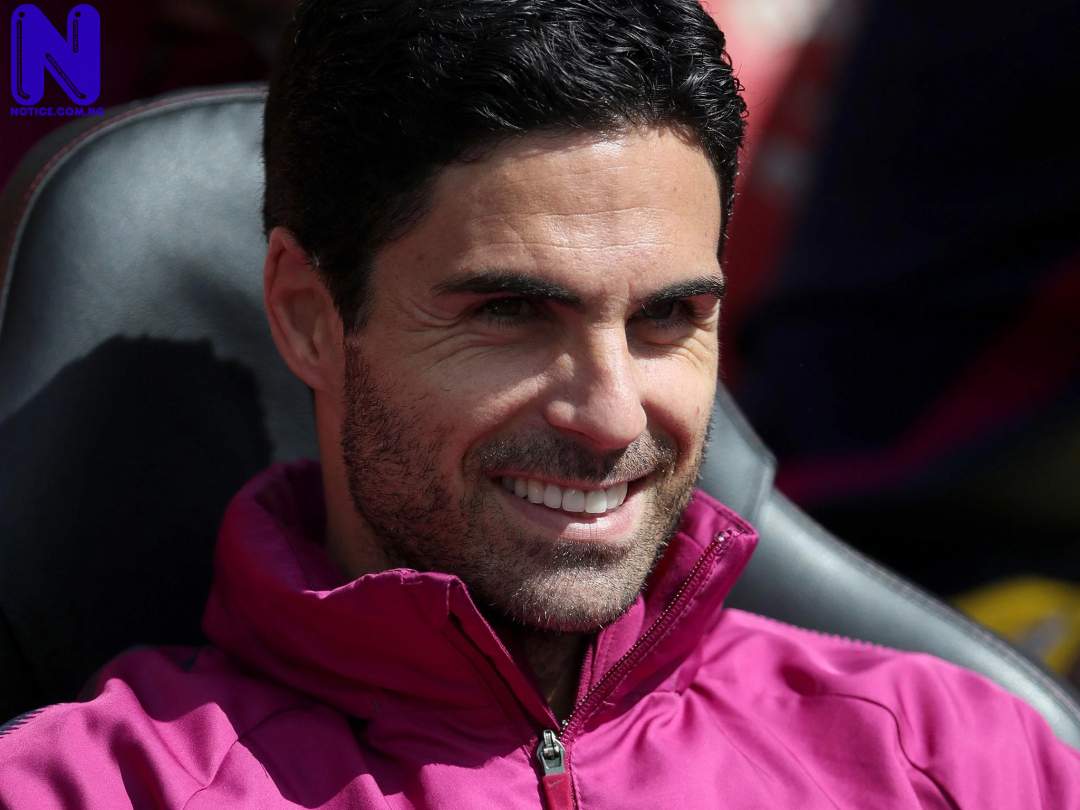 A Ex-Liverpool midfielder, Danny Murphy, has urged Arsenal manager, Mikel Arteta to sign two players to take the Gunners to the next level after their FA Cup final victory over Chelsea on Saturday.
Arteta’s side defeated Frank Lampard’s men 2-1 at the Wembley Stadium to lift the FA Cup for a record of 14 times, thanks to two goals from captain Pierre-Emerick Aubameyang.
But Murphy wants Arteta to sign another centre-back and a midfielder this summer transfer window, adding that the Spaniard has done a remarkable job at the North London club since replacing Unai Emery as manager last December.
Writing in his column for MailSport, Murphy said: “Mikel Arteta is a winner and what he has done at Arsenal in a short space of time is remarkable.
“He still needs to add at least one centre-half and possibly another midfield player to take this team to the next level, but the first priority has to be keeping what he has, as Jurgen Klopp did at Liverpool last summer.
“Both managers [Arteta and Frank Lamaprd] deserve plaudits, and the biggest compliment I can give them is that the game itself on Saturday was a proper cup final and the best team on the day lifted the trophy.”