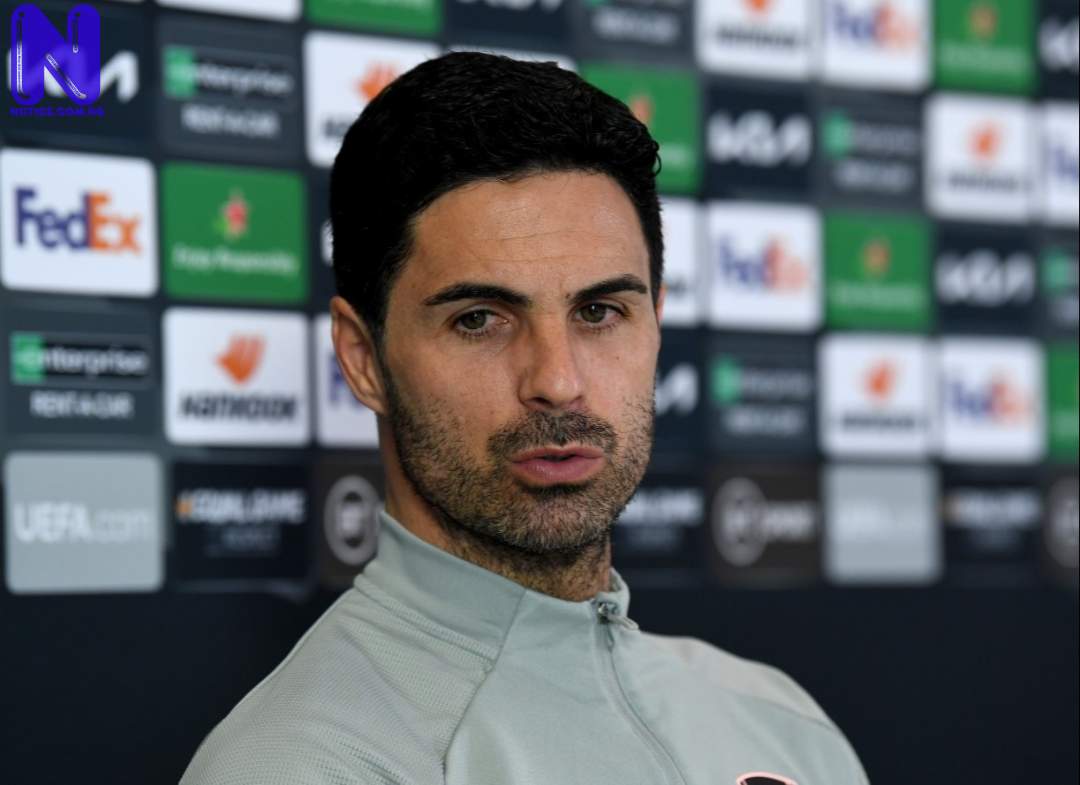 Press had earlier reported that from Anderlecht on Monday.

The 21-year-old joined the Gunners on a long-term contract and will wear the No 23 shirt at Arsenal.

Reacting, Arteta described the Belgium Under-21 international as a very intelligent player who has shown great maturity in his performances during his development.

"Albert is a very intelligent player who has shown great maturity in his performances during his development.

"He has been coached well by Vincent Kompany and his team at Anderlecht. I know Vincent very well and he talks so highly about Albert and the positive impact he had at Anderlecht in recent seasons.

READ ALSO >>> All you need to know about Sunday’s preseason friendly, TV schedule - Arsenal versus Chelsea

"We are confident Albert's ready for the next stage in his development and we are looking forward to welcoming a new member to our squad with his quality and presence," Arteta told Arsenal's website.