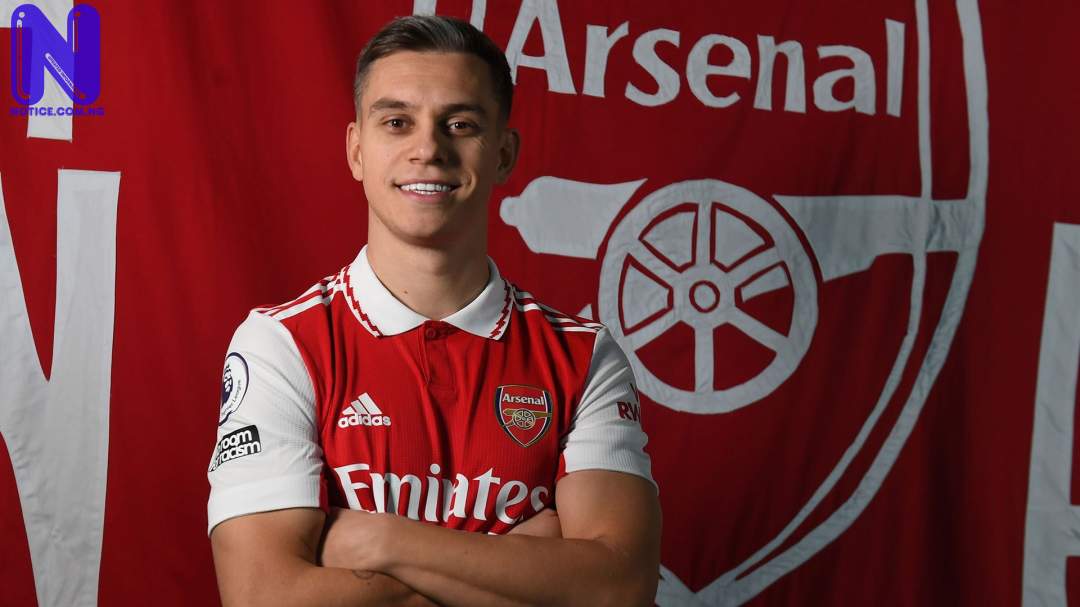 Mikel Arteta has given his verdict on Leandro Trossard's debut for Arsenal in their 3-2 win over Manchester United on Sunday.

Arsenal returned to their five-point lead in the Premier League table after a hard-fought victory over Manchester United.

Trossard is Arsenal’s only signing so far this January, with the Belgian joining from Brighton in a £27m deal.

The versatile attacker came off the bench against United and played the last eight minutes of normal time.

“They are going to help us. You saw Trossard is composed and confident already,” Arteta told Sky Sports.

Arsenal have been widely tipped to win the Premier League this season and if they do, it would be their first time since 2004.