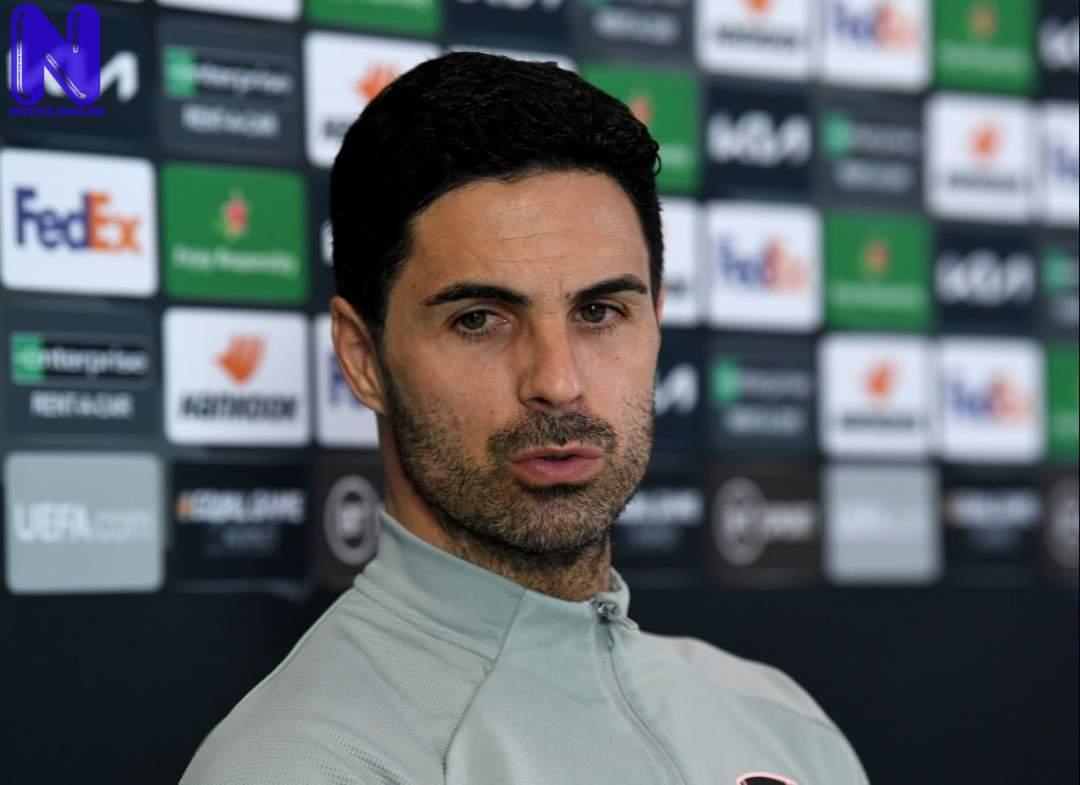 Merson said Arteta should ‘chopped his nose off to spite his face in regard' to Aubameyang, who he described as one of the Gunners’ best players.

Aubameyang was banished from Arsenal's first-team squad by Mikel Arteta after a disciplinary breach led to him being stripped of the captain's armband.

The Gabon captain has not featured for Arsenal for over a month.

"To be honest, I thought Mikel Arteta chopped his nose off to spite his face in regard to Aubameyang in the first place," Merson told Sky Sports.

"Arsenal need to have a sit-down meeting with him. You have seen it before where players have just said, that's it. He got hung out to dry and he got binned.

"It could have all been sorted out behind the scenes. There's a lot to this story and probably it could have been handled better on both sides, but now, it needs to get sorted out.

"For me, Aubameyang, on his day, is still one of Arsenal's best players."

Aubameyang has been linked with a move away from Arsenal and drawn the interest of Barcelona and Juventus in the past.

READ ALSO >>> To be honest, I didn’t like Aubameyang – Lacazette opens up - EPL