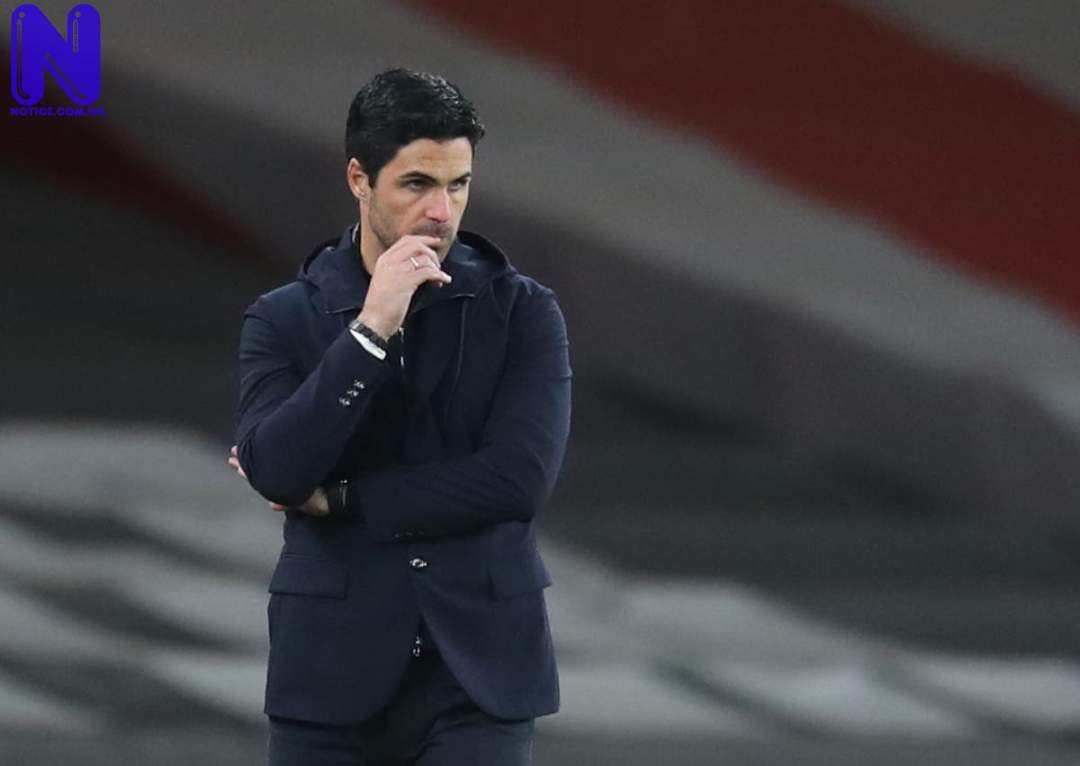 Arsenal legend, Ian Wright has criticised manager, Mikel Arteta and his players after their deflating 1-1 draw against Slavia Prague in the Europa League on Thursday night.
Nicolas Pepe almost secured a narrow win for Arsenal at the Emirates in the first leg of their quarter-final tie after he fired the hosts ahead with a late goal.
But the visitors shocked the English side with a dramatic injury-time equaliser through Tomas Holes, a result that has now given Slavia an advantage ahead of the second leg next week.
Arteta’s side failed to take a number opportunities before the two late goals and the Gunners Europa League ambitions are now hanging in the balance.
Wright expressed his disappointment with the result and Arsenal’s finishing during the match and also criticised the manager for making his changes too late.
Wright said on Twitter, “Take the chances! Make the subs earlier! Finish the tie!”
Winning the Europa League is Arsenal’s major hope of qualifying for European competitions next season as they are currently languishing outside the Premier League top four.