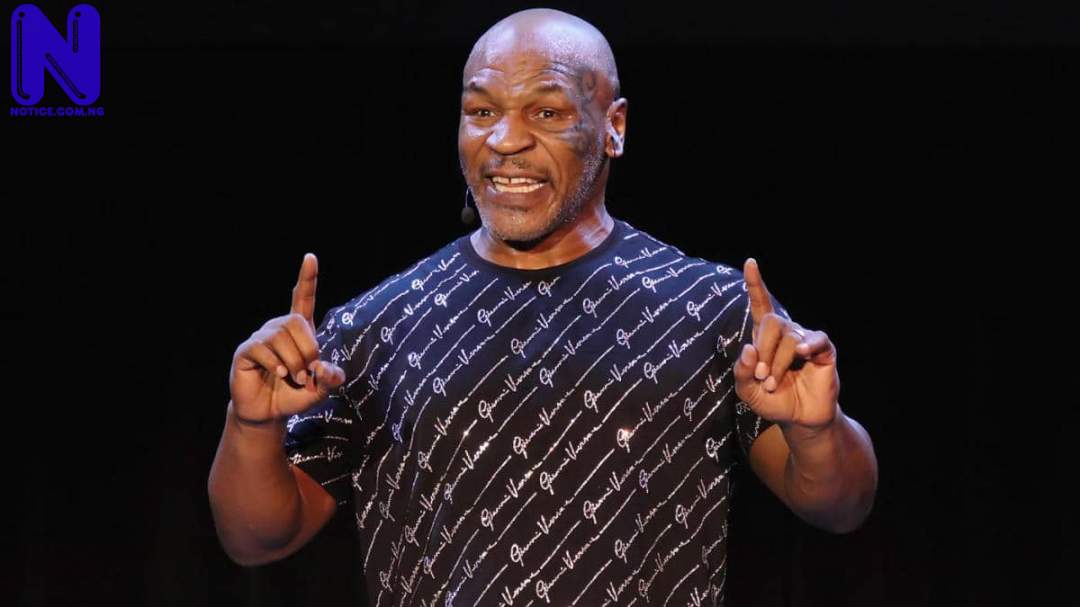 Ex-boxing heavyweight, Mike Tyson, has predicted who he feels will win the trilogy fight between Tyson Fury and Deontay Wilder.

The pair are set to fight for the third and possibly final time on July 24 in Las Vegas, Nevada.

The first bout took place on December 1, 2018 and ended in a controversial split draw.

Fury won the rematch claiming the WBC and The Ring magazine titles just over a year later.

He knocked Wilder down twice before Wilder's corner threw the towel in, bringing an end to the American's flawless professional record.

Tyson, speaking on his Hotboxin podcast with Andy Ruiz Jr. and Henry Cejudo, he gave his prediction: "No way, you know, Deontay Wilder have nothing to be sad about… I just think Tyson Fury has his number."