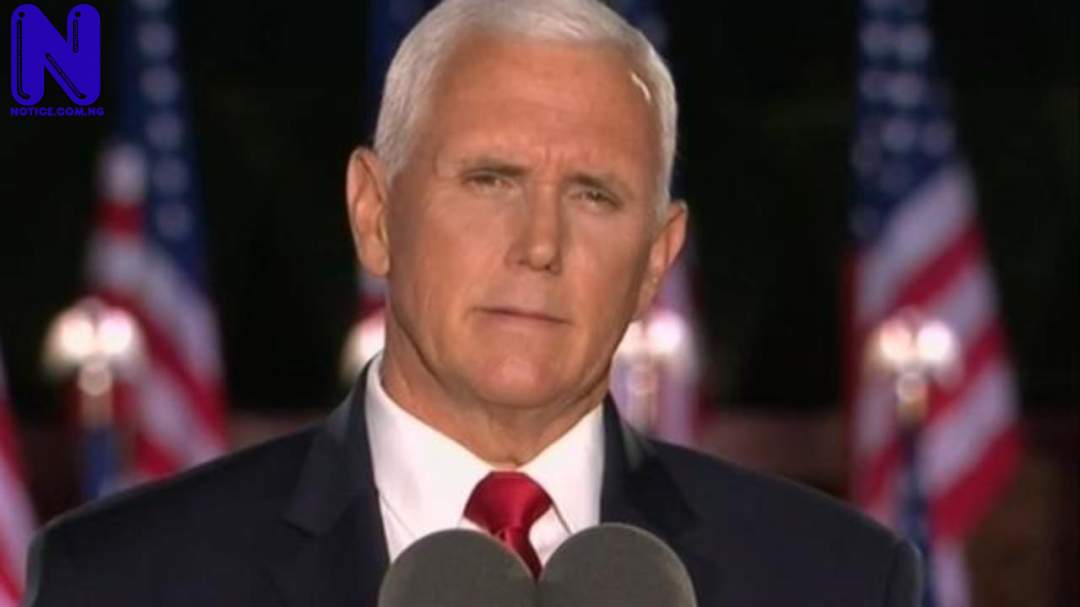 United States Vice President Mike Pence, on Wednesday, turned down President Donald Trump’s request regarding the November 3 election Joe Biden won.
Trump had asked Pence to try to block Congress’s confirmation of Biden as the next President.
The Ex-Senator won the Electoral College by 306-232.
He also made history as the first presidential challenger to win more than 80 million popular votes.
CNBC reports that in a letter, Pence stressed that he lacks sole power to reject Electoral College votes for a candidate.
“It is my considered judgement that my oath to support and defend the Constitution constrains me from claiming unilateral authority to determine which electoral votes should be counted and which should not,” Pence wrote.
The VP said given the controversy surrounding the poll, some approach this year’s quadrennial tradition with great expectation, and others with dismissive disdain.
“Some believe that as Vice President, I should be able to accept or reject electoral votes unilaterally. Others believe that electoral votes should never be challenged in a Joint Session of Congress.”
Pence added that after a careful study of the U.S. Constitution, laws, and history, he believes neither view is correct.
About the same time the letter was released, Trump, outside the White House, insisted that Pence can overturn Biden’s election.
“Mike Pence, I hope you’re gonna stand up for the good of our Constitution and for the good of our country, and if you’re not I’m gonna be very disappointed in you, I will tell you right now,” he said.
The American leader Trump has not changed his position; that Biden did not defeat him.