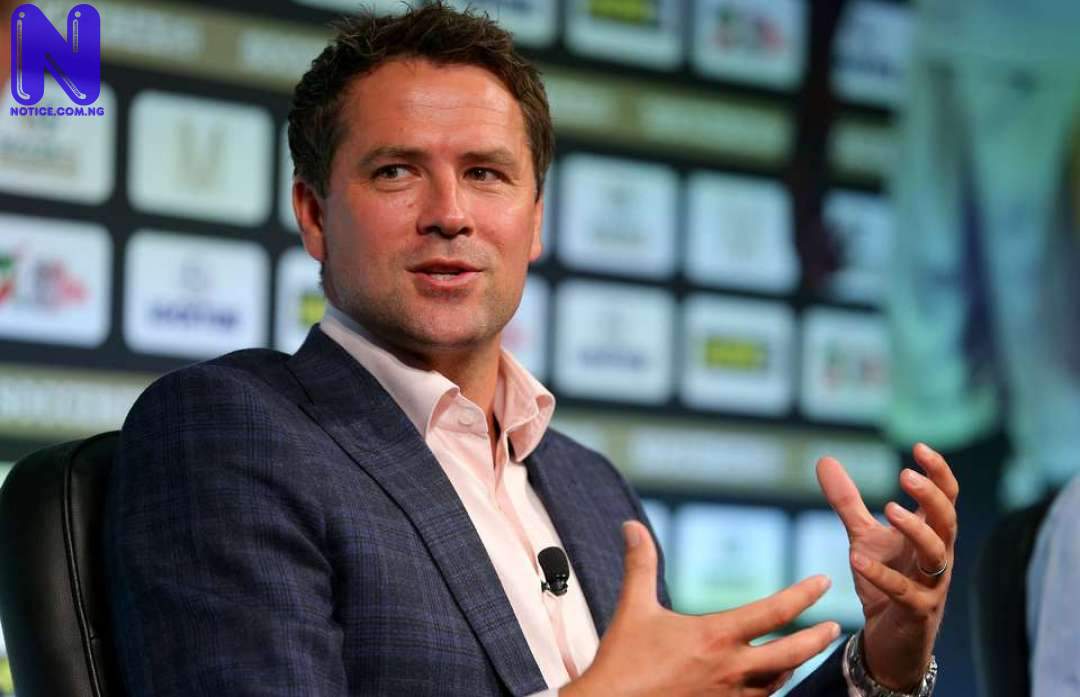 Michael Owen has predicted the midweek Premier League matches, including Manchester United versus Leicester and Chelsea versus Arsenal.

Manchester United came from behind to beat Aston Villa 3-1 in their last league outing on Sunday, while Leicester City were defeated 4-2 by Newcastle United.

For the game between Manchester United and Leicester City Owen is backing United to pick up a narrow 1-0 win against Brendan Rodgers' fourth-placed side at Old Trafford.

“Friday night's defeat to Newcastle means that Leicester are in a real battle for a top four spot,” he told Betvictor.

“They are in the box seat just now, but with Liverpool at their heels, it's set to be a nervy run-in for the Foxes.

“That said, they are undefeated in 10 of their last 11 away Premier League matches. I think this could be tight.”

He added, “Chelsea continued their magnificent run under Thomas Tuchel with a 2-1 win against Manchester City, making it back-to-back wins against Pep Guardiola's side.

“With an FA Cup and Champions League final to look forward to, it could be about to get very interesting for Chelsea fans…” the Ex-England international added.

Chelsea will face Leicester City in the final of the FA Cup in Wembley before their Champions League final tie against Manchester City on May 29.