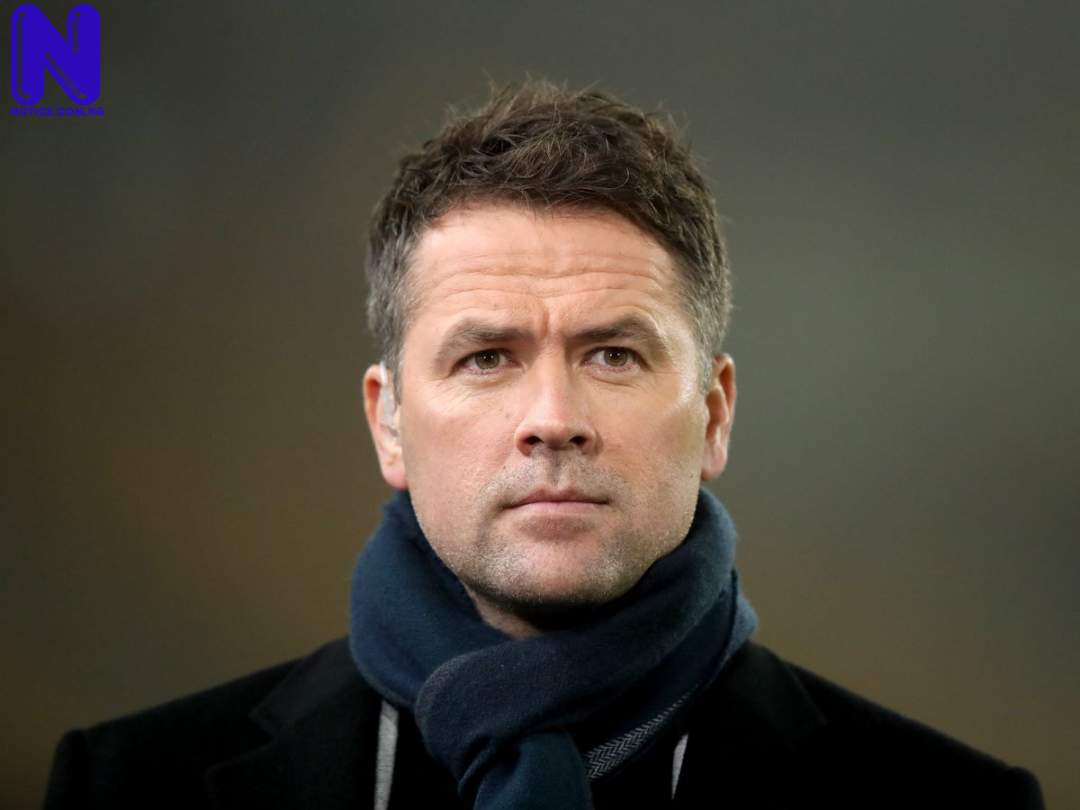 According to Owen, if any England player is to win the individual award, it would be Foden, who has been described as the best player in the England squad to Qatar 2022.

England manager, Gareth Southgate received a lot of backlash for leaving Foden on the bench in England 0-0 against the USA in their second group game.

And Owen tweeted: “Astonished that we've used 14 players so far, yet our most talented player is still sitting on the bench.”

England defeated their next-door neighbours 2-0, with Foden scoring one of the goals.

Speaking about the Manchester City forward, Owen told SuperSport, “I have said it before now that Foden is one of our most talented players.

“He’s one of the best players in this tournament and if any England is to win the Ballon d'Or, I think it is Foden…”

England will face Africa’s number one national team, Senegal in the round 16 of the FIFA World Cup in Qatar on Sunday.